2Face Replies Blackface Who Declared War On Him 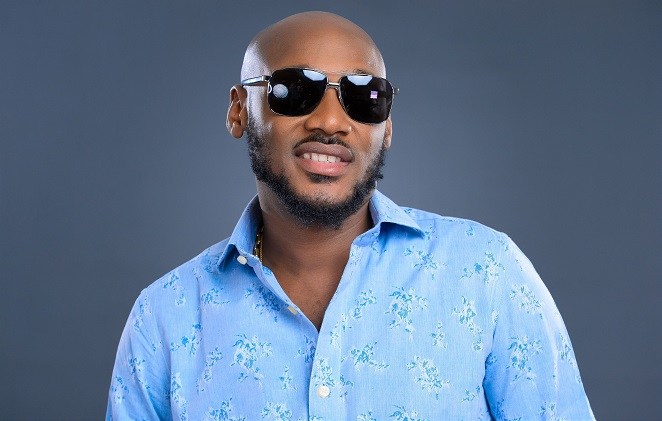 Yesterday, Blackface called 2face out with claims that he has been secretly firing shots at him.

The dancehall singer urged 2face to be bold enough to come out in the open and confront him.

2face Idibia has replied his fellow ex-Plantashun Boiz member Blackface who recently declared war on him on social media.

“Can the #WAR officially begin @official2baba ? I say it has now #officially… even though you been taking secret shots but you can come out in the open nowYou know your career is going to end when this is finally over #youareoverwith2019”

Reacting to the call out from Blackface, 2face stated in an Instagram post that he doesn’t have time to for argument in 2019. 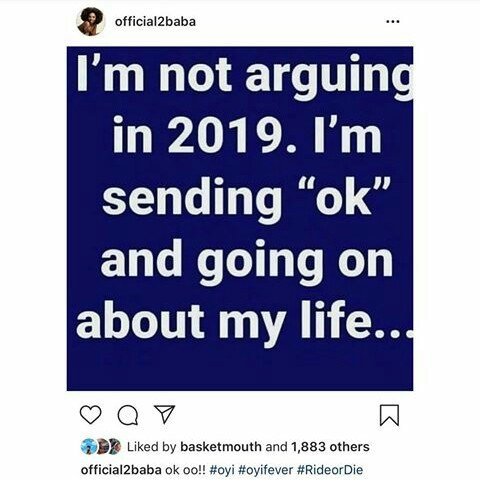