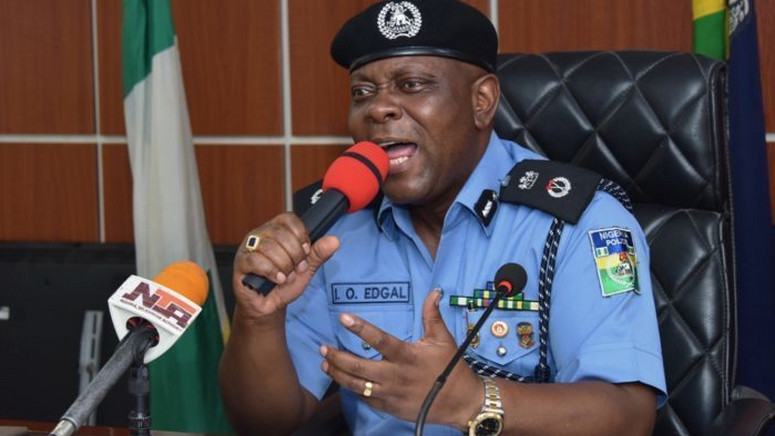 The police in Lagos on Monday arrested a 41-year-old commercial bus driver for allegedly raping a 78-year-old woman and causing her serious injury.

The commissioner of police in the state, Mr Imohimin Edgal, confirmed the arrest while briefing newsmen on the successes recorded by the command in the last one month.

Edgal said that the Septuagenarian had asked for directions to a place in Lagos from the suspect who instead lured her to a secluded place and raped her.

According to him, the woman was going to Ketu when the suspect picked her in his bus at the popular Maryland Area.

“Unknown to the woman, the commercial bus driver who had ulterior motive, drove her to Adeniyi Jones in Ikeja where he forcefully had sex with her in spite of her old age.

“A passer-by, who heard the woman’s shouts for help called the police and pointed them to the direction of the screams and he was caught in the act.

“The woman was bleeding while she was rescued from the scene.

The suspect is presently in custody and will be charged to court as soon as investigation is concluded,” the police boss said.

In a similar development, Edgal said that a 40-year-old man was also arrested by policemen attached to Alakuko Police Division for having carnal knowledge of a 12-year-old boy.

According to the CP, the suspect took his victim to an uncompleted building where he committed the act.

Edgal also said the suspect would also be charged to court as soon as investigations were concluded.

“Wole Soyinka Has Refused To Endorse Me” - Sowore