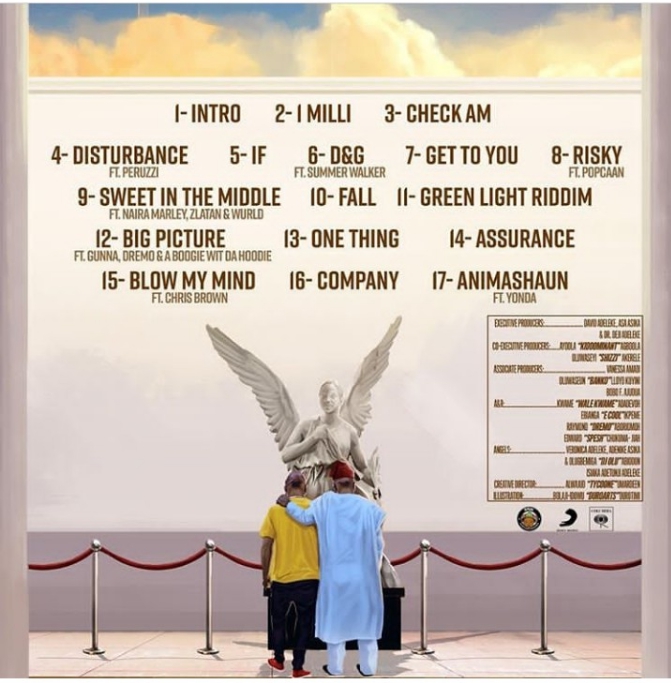 Less than a year after the release of Davido’s A Good Time , the album has officially crossed one billion streams across platforms. 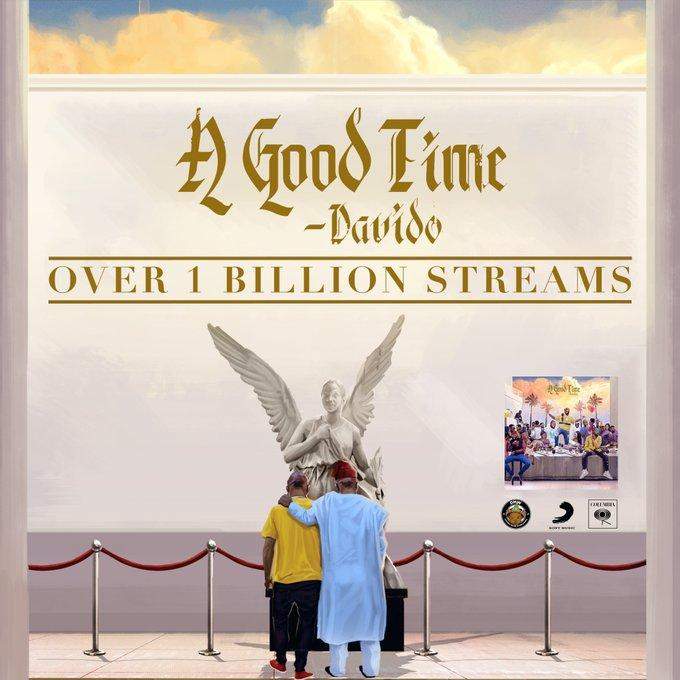 This great achievement was announced by Columbia Records UK via Twitter where they congratulated Davido on this new leap and added star in his career.

“HUGE congrats to @davido- ‘A Good Time’ has officially reached OVER 1 BILLION streams!…”