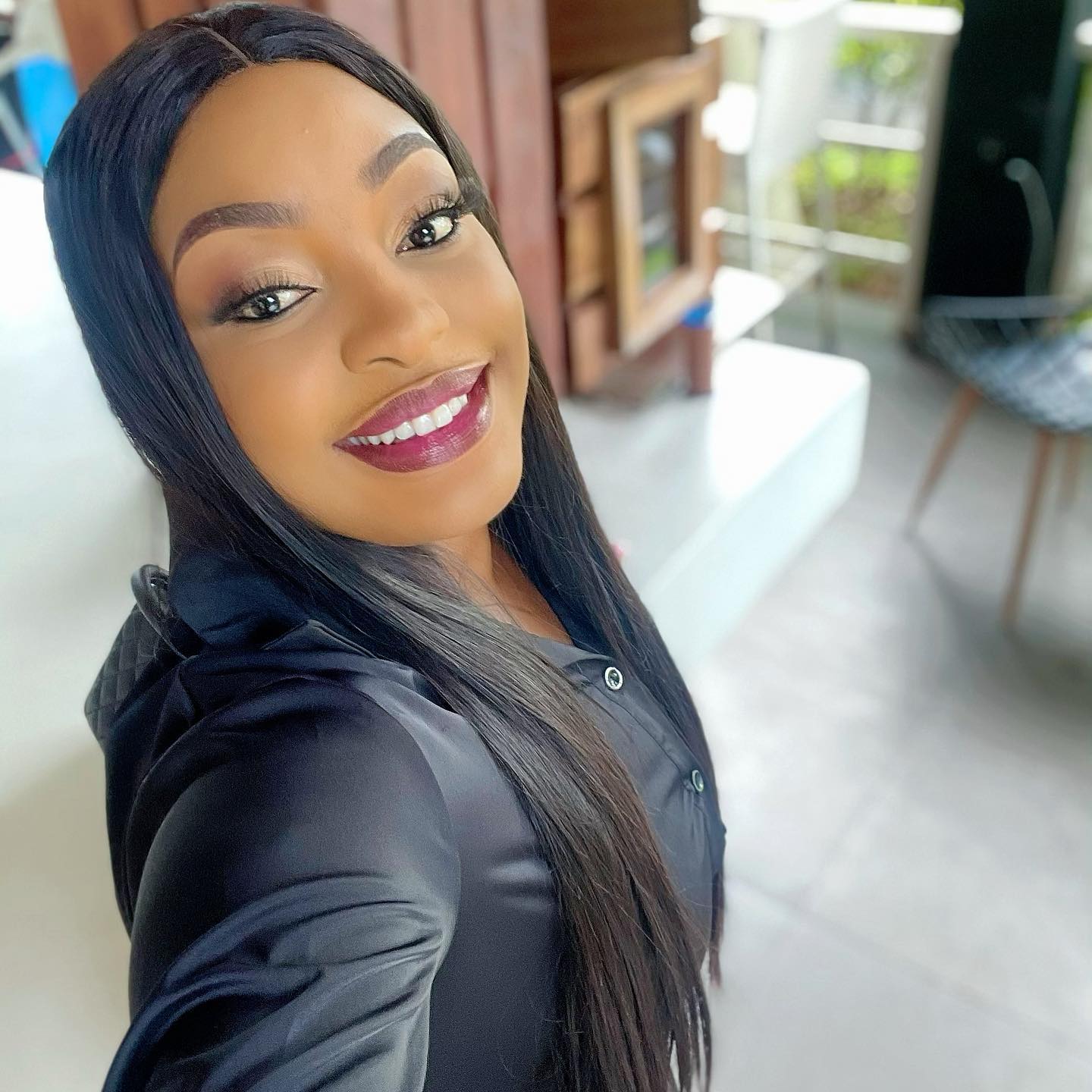 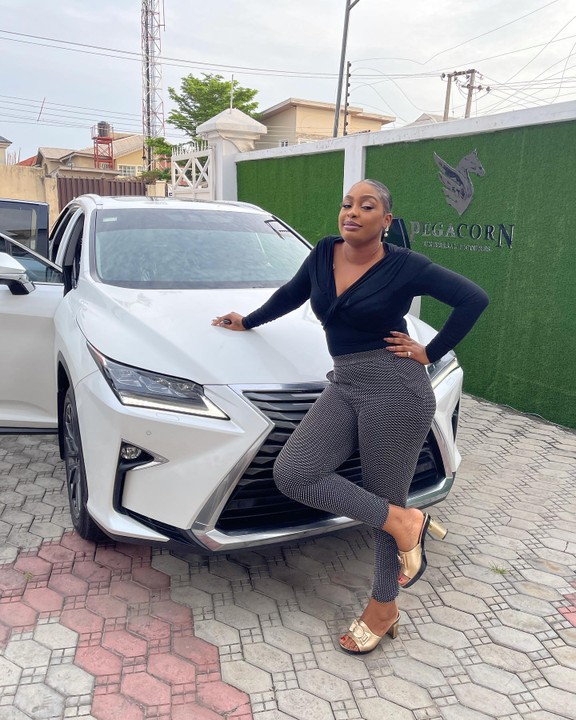 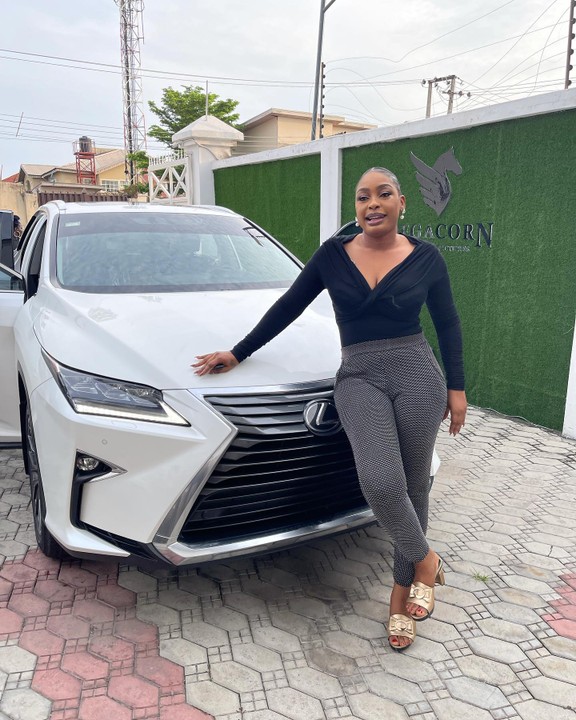 Nollywood actress Nuella Njubigbo has joined the class of celebrities with Lexus SUVs.

The 37-year-old movie star’s SUV is a Lexus RX350 2016 model estimated at N19 million, according to the automobile-based website.

Nuella’s friends Mimi Orjiekwe and Belinda Effah (now Grace Charis Bassey) were present as she took delivery of the car.

Belinda first broke the news on Instastories on May 30 and the video was reposted by Nuella as well.

Nuella is seen at different times in the video expressing shock and surprise as she stares at the automobile.

She breaks down in tears as her excited colleagues and friends congratulate her and try to get her to enter the car. On entering the car, the actress looks around, obviously still in shock.

The car gift came weeks after the actress and her husband, Tchidi Chikere, reportedly split. Rumour of their split first made the headlines in March but by May, it became evident that there was trouble in their home.

The couple unfollowed each other on Instagram. Njubigbo’s Instagram bio used to read “mother and wife” but it has been changed to “award-winning filmmaker, mum, CEO”.

Chikere also shared a cryptic message on his Instagram page late on Saturday, May 22, 2021, which gave hints that all may not be well in his home.

Nuella and Chikere got married in 2014. They have a daughter together.

Read Shocking Reason A Man Did His Brother Children Evil

Na all of us go gather buy this ride.. LOADING…….