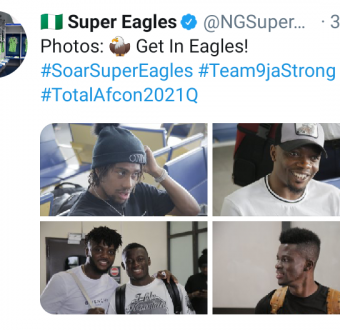 Super Eagles of Nigeria head coach, Gernot Rohr has been buoyed by the early arrivals of his stars to the Super Eagles camp in Uyo on Monday afternoon as they engage in their first training session ahead of Wednesday’s 2021 Africa Cup of Nations qualifier against Benin. 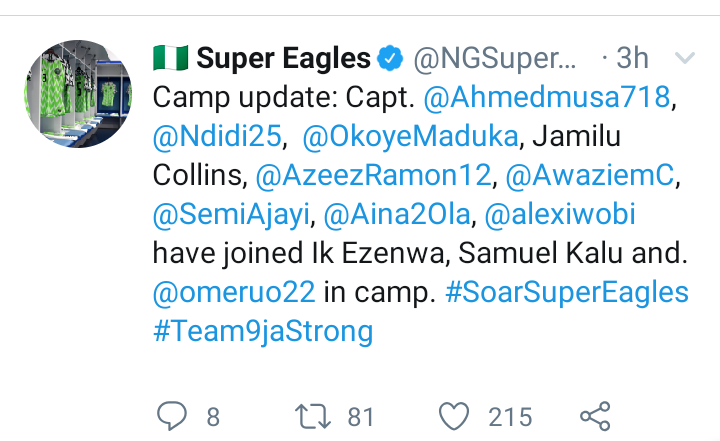