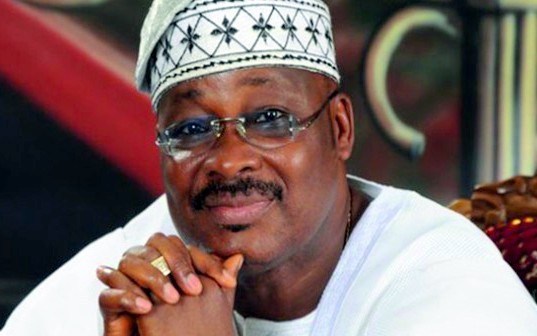 Ajimobi, as reported, has been battling for his life for several days in an hospital in Lagos State.

According to his media aide, Bolaji Tunji, the immediate former governor of Oyo State is still very much alive as it is all rumours.

He wrote: “Kindly disregard all the rumours, just rumours. In all, we remain prayerful.” Ajimobi was sick after testing positive for Coronavirus. He was previously in a coma but was reported to have left coma in the past few days.

A former Senator, he governed Oyo State for eight years and is currently the APC NWC-recognised National Chairman.