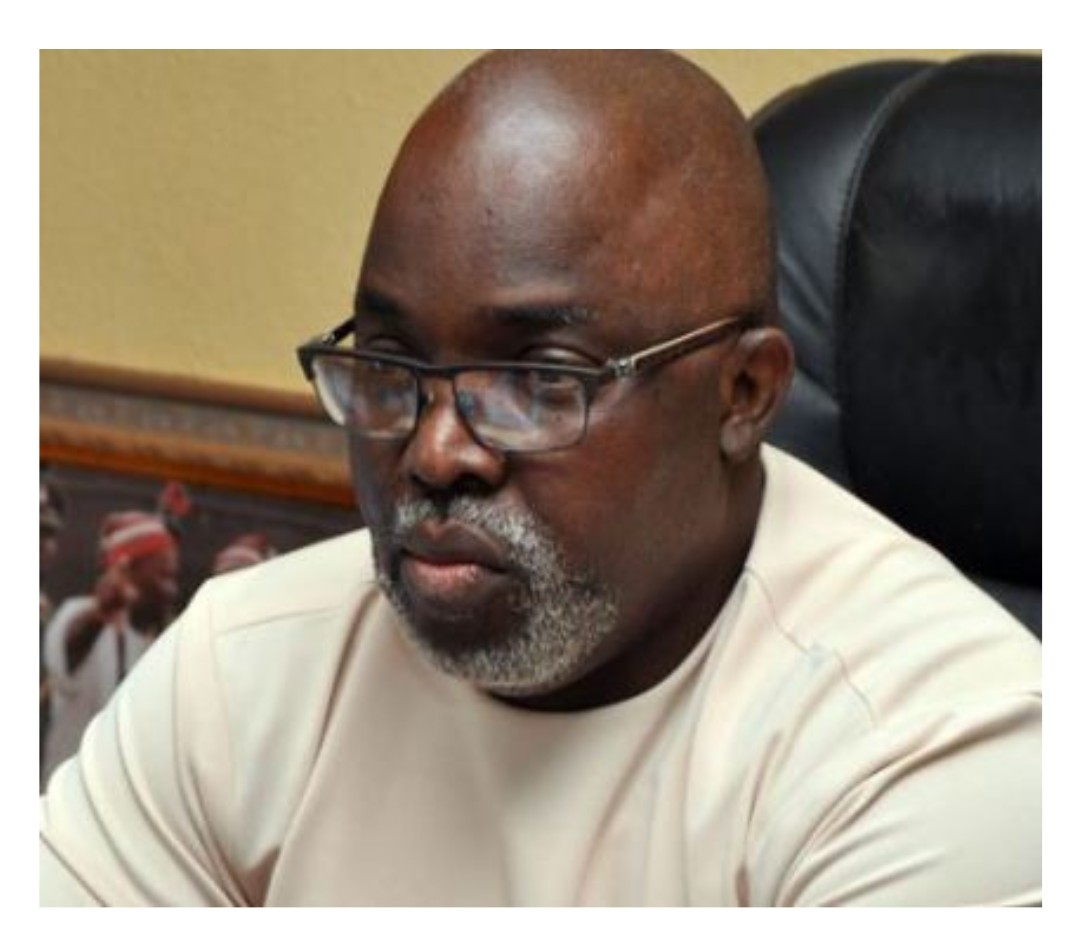 A Federal High Court in Abuja, on Tuesday, arraigned the president of the Nigeria Football Federation (NFF), Amaju Pinnick, and four others for alleged mismanagement of $8,400 belonging to FIFA.

According to a report by The Nation, the five officials were charged on a 17-count charge, marked FHC/ABJ/CR/93/2019, for misappropriation of funds remitted by the world governing body FIFA as fees for appearing at the last Russia 2018 World Cup.

They were accused of moving N4 billion belonging to the NFF without the consent of the football federation. According to the report, persons charged with Mr Pinnick include NFF Secretary, Sunusi Mohammed; the 1st Vice-President, Seyi Akinwumi; the 2nd Vice-President, Shehu Dikko and an Executive member, Yusuff Fresh.

The five were also accused, in the charge filed by the Special Presidential Investigation Panel for the Recovery of Public Property (SPIP), led by Okoi Obono-Obla, of failing and neglecting to declare their asset.

“We Are Not Ready To Sale Chelsea” — Manager Bruce Buck

Pogba Reveals What Solskjaer Said In The Common

Solskjaer Speaks Angry At Martial In Front Of Other Players