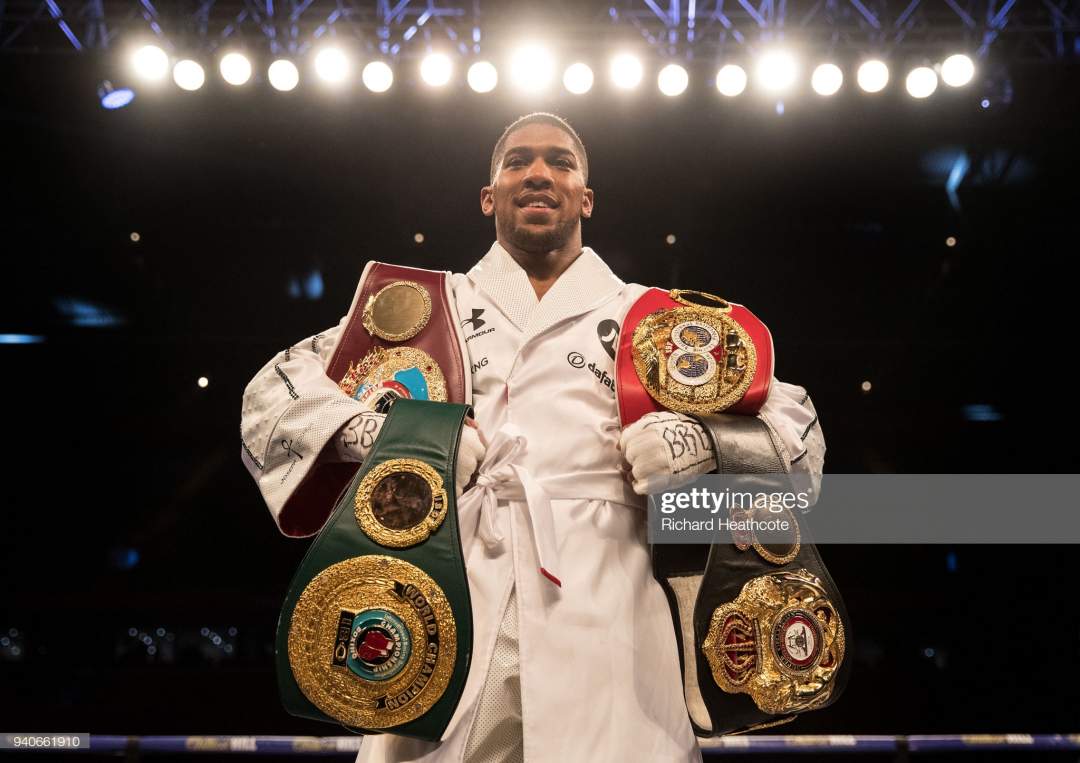 Recall that Fury knocked out Wilder in the 7th round at the MGM Grand Garden Arena in Las Vegas, USA, in their rematch on Saturday night to regain the WBC world heavyweight title.

“I have already spoken to AJ [Anthony Joshua], and he wants to go into this fight next against [Tyson Fury],’ Hearn told TalkSport.
“We have to make this fight happen. We will never, ever get the chance for two Brits to fight for an undisputed heavyweight world championship.
“I promise you we will do everything we can to make this fight. It has to happen.”
“He loves the Tyson fight, and he has zero fear of fighting Tyson Fury.
“He has been through everything already, and he wants to be undisputed, and this is the chance for our sport to have one of those legacy moments that we will never get the opportunity to have again.”