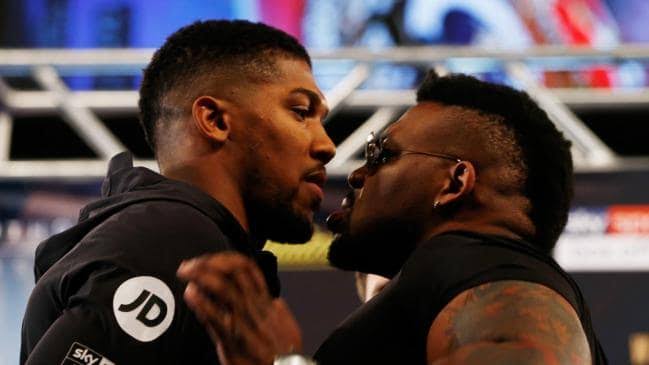 In a video, Anthony Joshua wished Jarell Miller the best for the future and also confirmed plans to secure his next opponent for June 1st within the next 48 hours.

Jarell Miller was due to face Anthony Joshua for the world champions US debut, but that fight has been called off.

Anthony Joshua said: “I don’t want to talk too much about the situation with Jarrell Miller, because it is not in my character to knock a man when he is down.

“But there are a lot of things he has said previously, at press conferences and in the build-up and I wanted to crack him in his jaw.

“But I know when you are in a position, you have to lead by example, and I knew that was not the right thing to do.

“But the lesson to learn is that karma works in various ways what goes around will come back around.

“I feel he has taken fate and his own blessings out of his own hands.

What he has done is not lead by example.

“Cheats will get found out and hustlers and hard workers will always rise to the top.

“Good luck to Jarrell Miller with whatever he does in his life.”