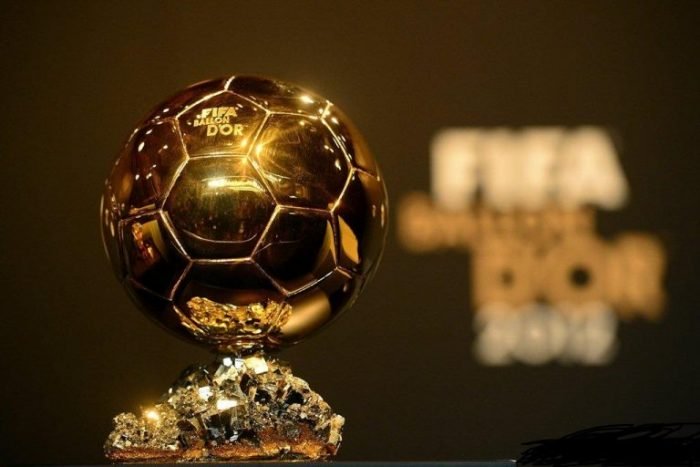 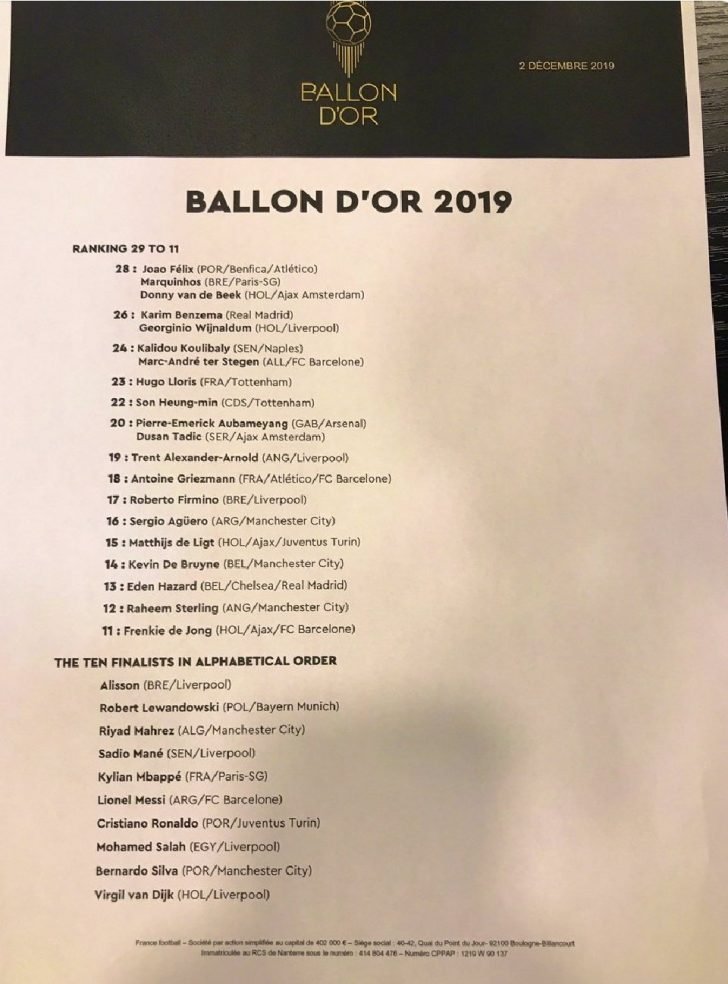 "I Shouldn't Be Compared To Messi Or Ronaldo" - Raheem Sterling