Barcelona Set To Get New Coach 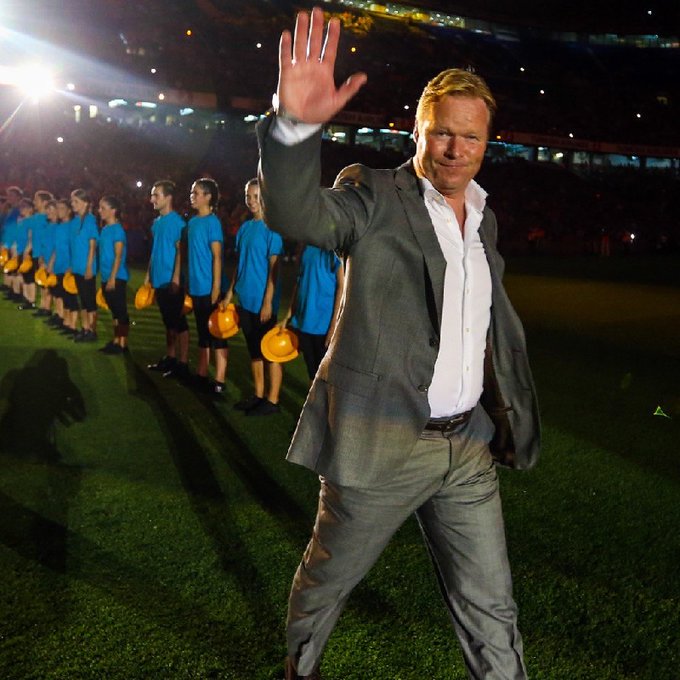 After a humiliating defeat at the hands of Bayern Munich, Spanish team Barcelona has taken a step in replacing their coach, after terminating the contract of their former coach Quique Setien.

Barca has taken up a two-year-deal with former Dutch player Ronald Koeman to be their new coach.

Koeman aged 57, will be officially presented as coach at Camp Nou stadium on Wednesday after moving from his role as the manager of Netherlands national team.

The former defender is known for his huge success in scoring a game-changing goal in 1992 at Johan Cruyff known as the “Dream Team”.

He also embarked on a career as a head coach, at Ajax Amsterdam, PSV Eindhoven and Feyenoord before moving to English Clubs like Southampton and Everton and then La Liga’s Valencia.

The Dutch coach has also won major trophies in three seasons as coach, including a La Liga, Copa del Rey and Champions League treble in the 2014-15 campaign.