Bauchi Govt. To Spend N117bn On Capital Expenditure In 2019 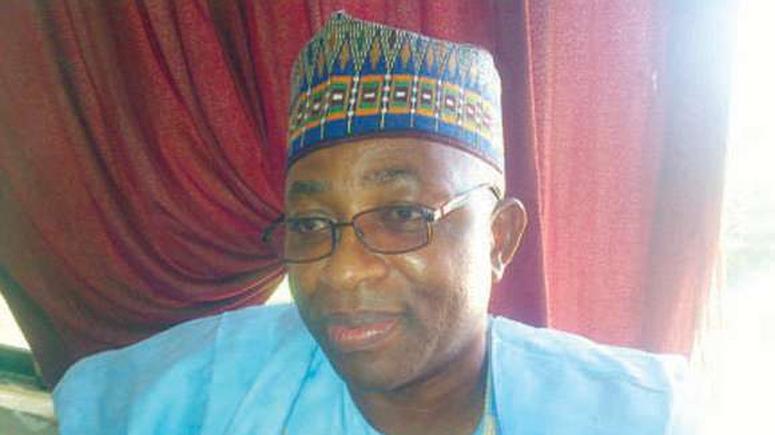 The Commissioner in charge of the agency, Alh Magaji Dambam, said this during a press conference on Thursday in Bauchi.

According to him, agriculture got N10, 791,551,005 representing 6 per cent, while water, sanitation and hygiene, youth and women empowerment and infrastructural developments got substantial amounts.

Also speaking, Permanent Secretary in the board, Mr Yahuza Haruna, called on the Nigeria Union of Journalists (NUJ), Bauchi State to partner with the commission for quarterly briefing on performance of the budget.

He said that the quarterly briefing would better equip journalists with information on performance of various Ministries, Departments and Parastatals (MDAs) including facts and data:

APC Reacts to Petition Against Tinubu Over Bullion Vans