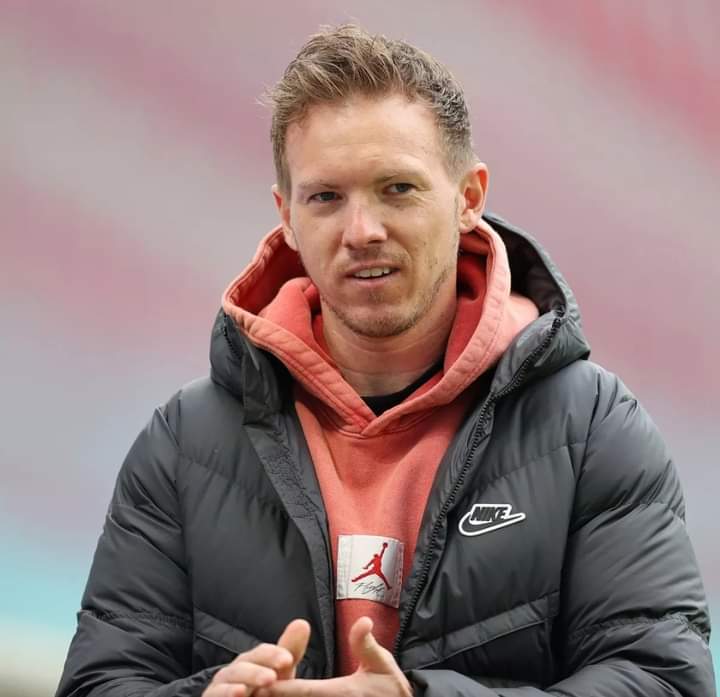 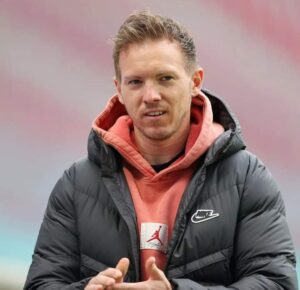 The German club and last year’s UCL winner has given us news to go round in the last few days as their current coach Hansi Flick resigned for the German national team.

He made it known to the club and was peddled by news outlet.

Yesterday, they appointed a new coach in the name of Julian Nagelsman, current coach of Leipzig who is also behind Bayern Munich on the league table.

Bayern Munich as being under scrutiny of bodying their rivals Borussia Dortmund and other clubs of their players and this time they have done it with a major coach.

How To Network As A Micro Influencer

How Funny Is This Lady?

Reason Why Mbappe Was Dropped By PSG Against Match With Nantes

Model Calls Out Sanchez, Calls Him A Womanising Liar

Ole Gunnar Solskjaer To Be Made Man U’s Permanent Coach