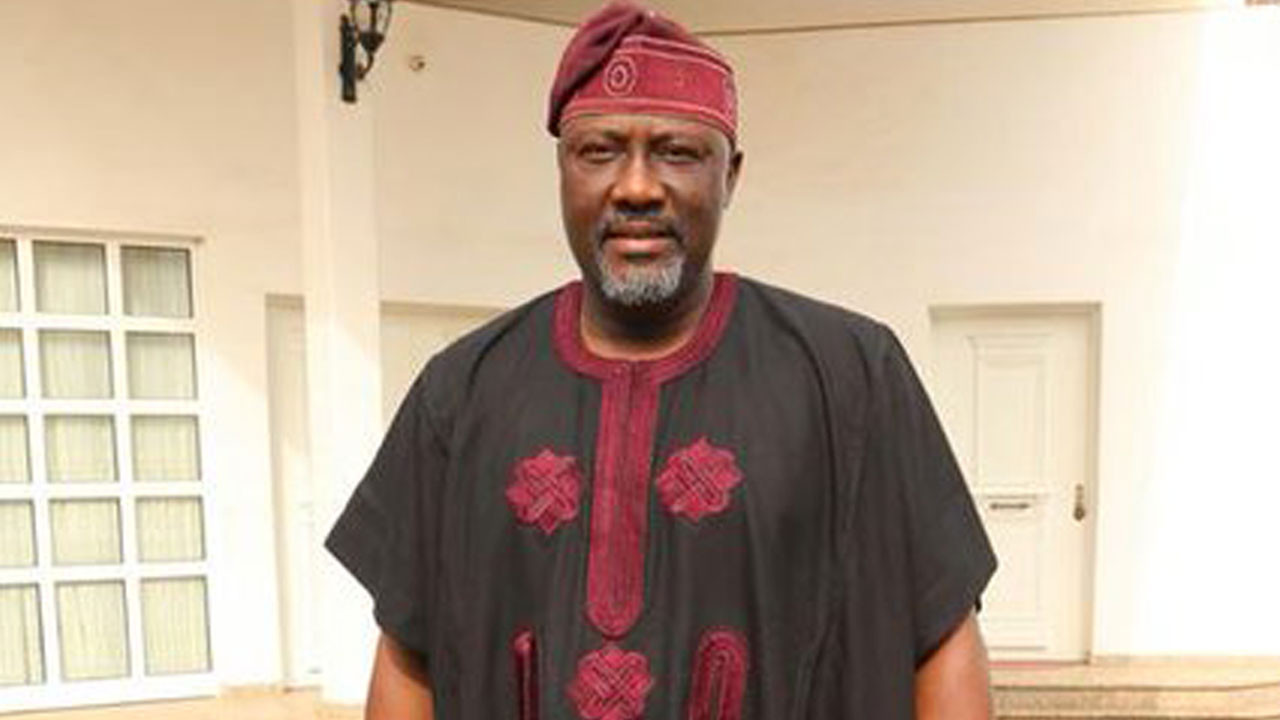 She made this known during Thursday night arena games which had housemates answer questions about each other.
In his question tag, she was asked to name the housemate whose celebrity crush is Dino Melaye. 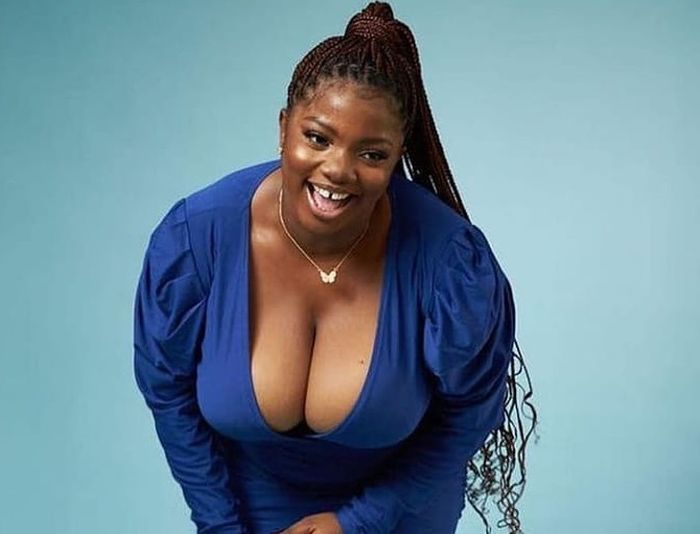 He pointed out Dorothy and the answer was correct as she wrote down Dino Melaye in her form earlier filled in the house.

Biggie had earlier in the day distributed forms to the housemates to fill out personal traits, nicknames etc.