BBNaija 2020: “My Dad Told Me Not To Return Home After The Show” – Dorathy 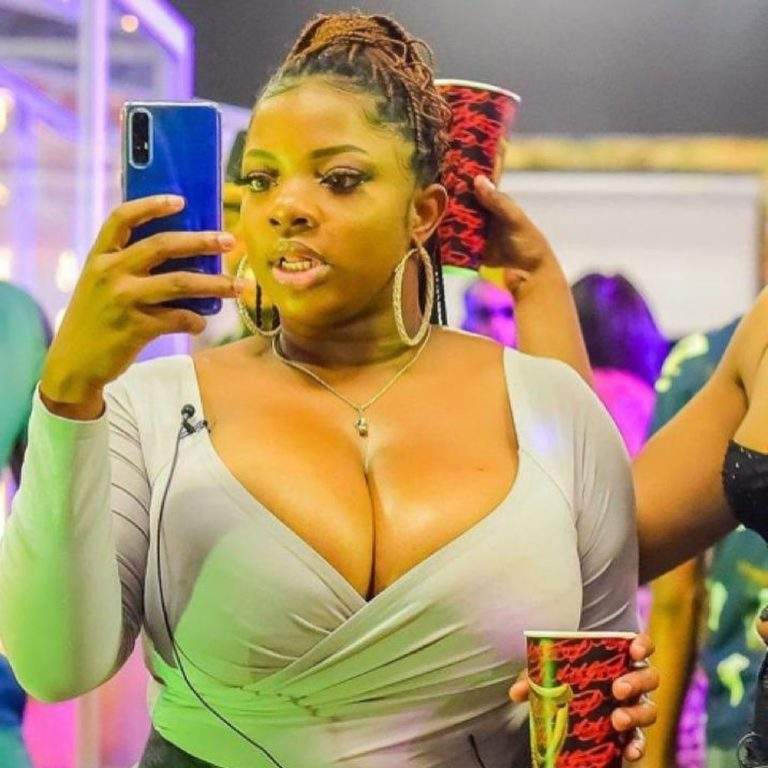 BBNaija housemate, Dorathy has revealed that her father told her not to come back home after the Big Brother Naija show.

She is currently one of the most talked about housemate of the ongoing show.
Dorathy disclosed that her family warned her not to return back home after the show is over.
She made this known during the Tuesday diary session with Big Brother, as she took the opportunity to disclose the shocking revelation when Big Brother asked her if she thinks she can win the grand prize.

Dorathy explained that she hopes to win the grand prize because she needs the money so much because her family told her not to return back to the house after the show.