BBNaija2020: “My Mum Gave Birth To Me While She Was Driving Her Car” – Neo 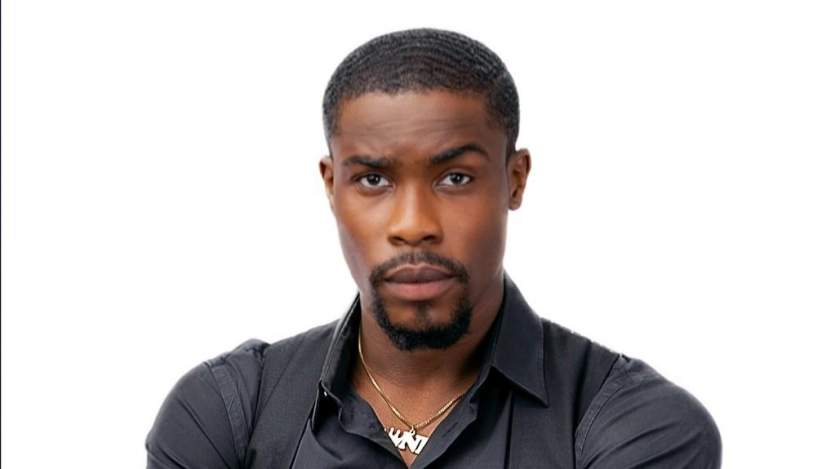 Big Brother Naija housemate, Neo has made a rather shocking revelation about how he was given birth to.

According to him, during the get-to-know each other session in the house, his mother was driving when she purportedly started having contractions and eventually gave birth to him right there in the car.
His revelation shocked virtually all of the other housemates as they pondered about the possibility of the situation.
Neo however went on to project his mother as a strong woman as he went on telling his colleagues about himself.