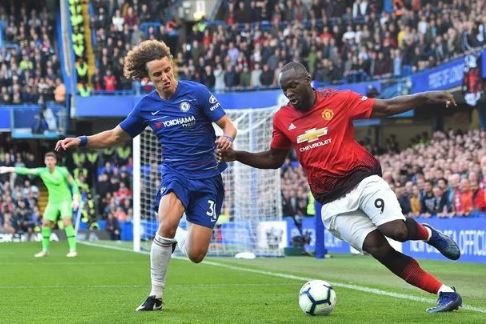 Chelsea’s FA Cup clash with Manchester United, has been moved back to Monday, February 18.

The Premier League rivals will face off in the pick of the fifth round ties at Stamford Bridge.

Manchester United saw off Arsenal with an impressive 3-1 win at the
Emirates in the last round, while Chelsea beat Sheffield Wednesday.

The encounter is one of six ties set for live TV coverage, with BBC One showing all the action, as Maurizio Sarri and Ole Gunnar Solskjaer eye their first trophies.

Crystal Palace’s trip to take on Doncaster is the other fifth round match to be shown on BBC One.

AFCON : See How Much Each Country Will Receive From CAF