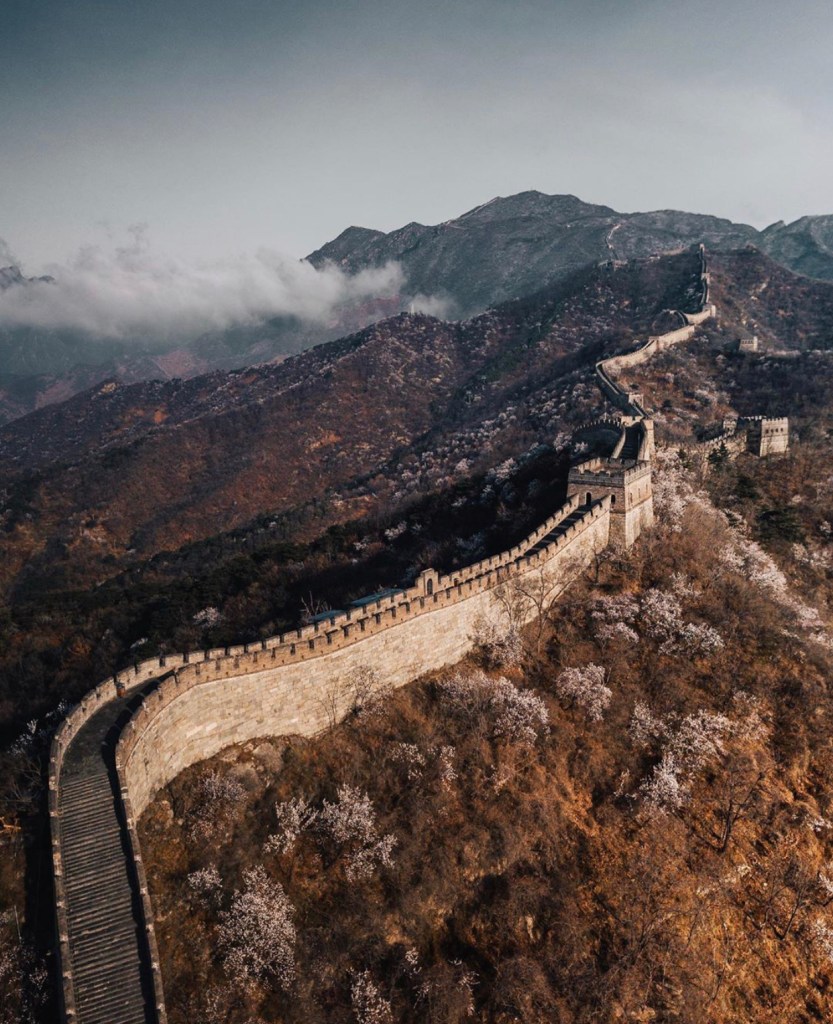 An emergency has been declared by China concerning a plague known as the Black Death.

The Bubonic plague also known Black Death became a health emergency after a 3-year-old boy from a remote village in Menghai county, Yunnan, was confirmed to be infected by the killer disease on Monday according to Chinese state media reports.

The plague is a deadly bacterial disease borne by fleas living on wild rodents which causes the lymph nodes to swell and portrays symptoms such as fever, vomiting and chills. It has the capacity of killing a full-grown adult in less than 24 hours if not treated as it could spread to the blood and lungs.

After the discovery of three dead infected rats in a village in Menghai, China and 22 reported cases, six of which have been confirmed in Mongolia, the Chinese authorities have now started a level IV emergency response to prevent another epidemic following the COVID 19 outbreak.

One of the cases of the plague was a 25-year-old woman who was reportedly hospitalised with the disease after eating an infected rodent called a marmot. 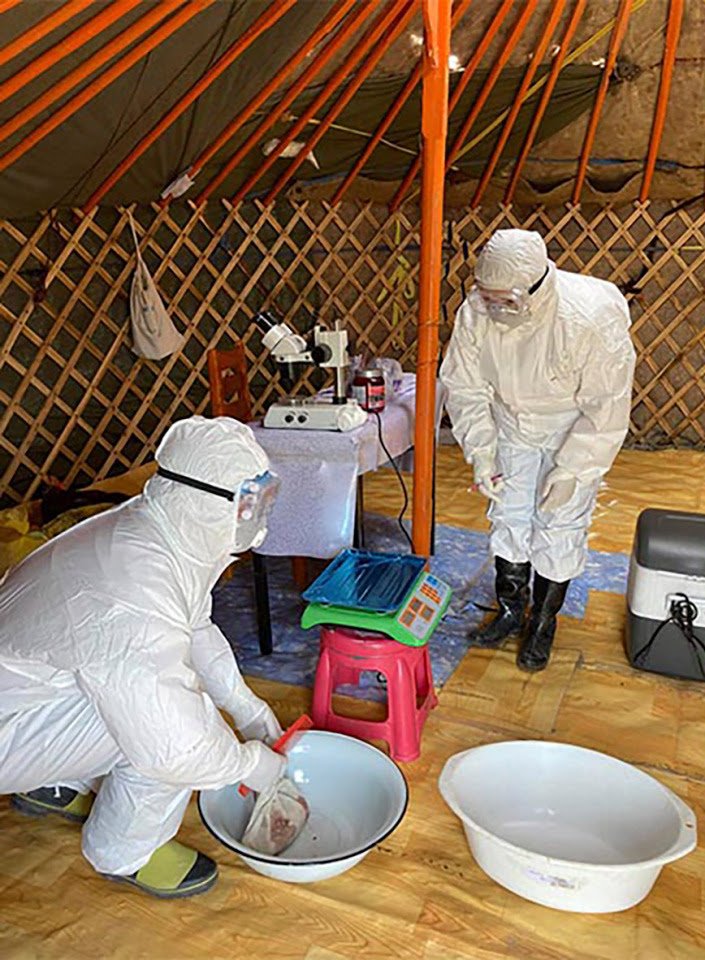 Three of the six confirmed cases have died in Mongolia – most recently a 38-year-old man in Khovsgol province earlier this month. 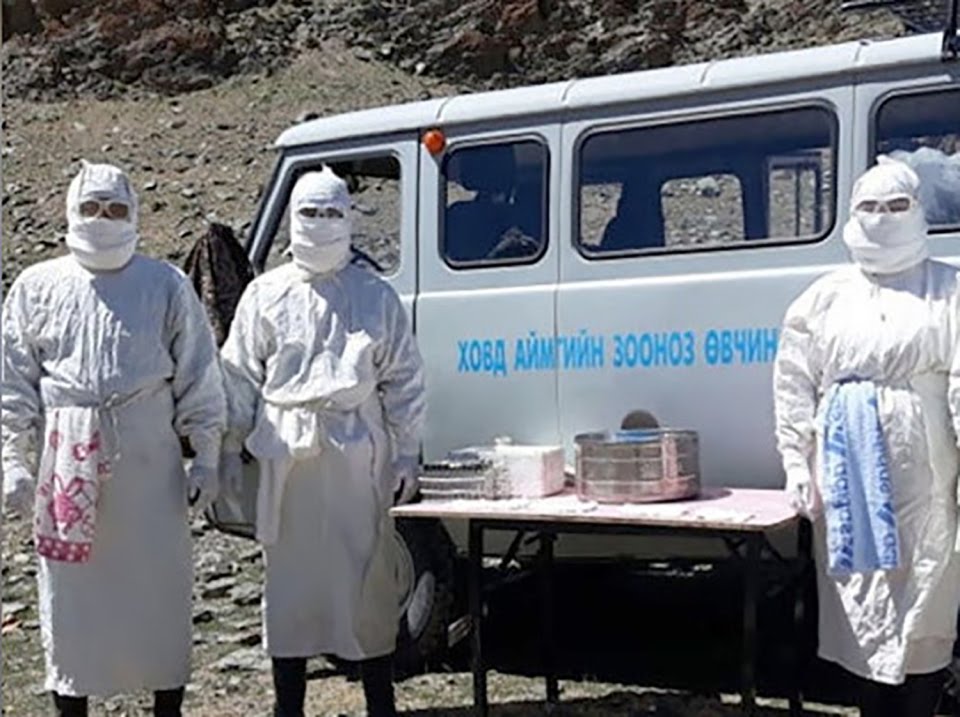 The hunting of mamort is illegal in Mongolia but some consider it a special delicacy.

According to WHO the Bubonic Plague is an epidemic recorded to have killed up to 200 million people in the 14 century. It reportedly struck Europe and Asia in the 13th century killing more than 20 million people in Europe almost one-third of the continent’s population between 1347-1352.

President Donald Trump And His Wife Test Positive For Coronavirus

The Power Of Coronavirus Disease (COVID-19)

End time is near

This people should keep this shiit to themselves ohh

This year is going from worse to worst

China needs to be flogged , seriously

God will saves us

God please we can not face this wrath

Ehhehh
Na only you waka come