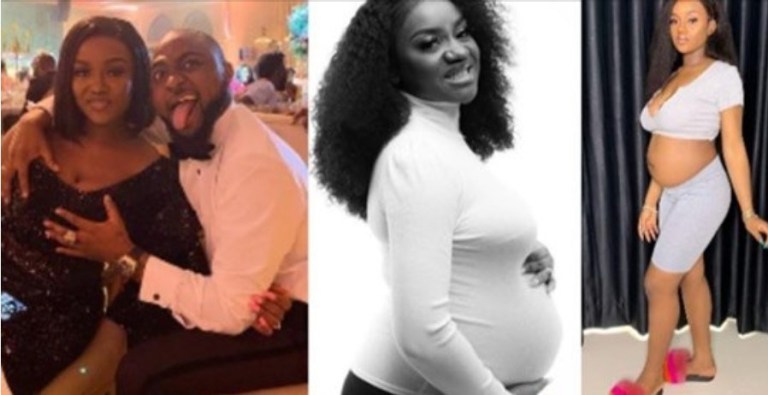 Davido’s fiancee, Chioma is allegedly pregnant with her second child.

Kemi Olunloyo alleged that Chioma and Davido may be expecting another baby.

She further advised her followers not to get married just like her, noting that marriage is nothing but a scam.

“See babymama as she FINE. This one don get belle again so I hear. Marriage is a scam. Don’t ever get married. I never did.”