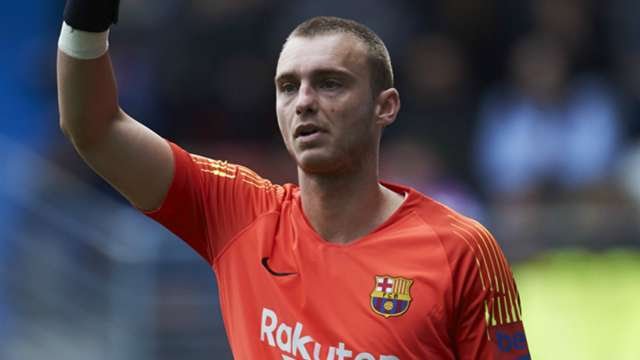 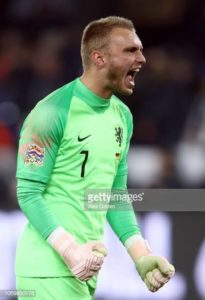 The Netherlands international goalkeeper makes the move to the Mestalla after three seasons at Camp Nou.

Valenica have confirmed the signing of Dutch goalkeeper Jasper Cillessen from Barcelona for a fee of €35 million (£31.4/$39.8m).

He has signed a four-year deal at Mestalla, with an €80m (£72m/$91m) release clause included with the contract.

The 30-year-old joined Barca from Ajax in 2016 but has been unable to secure a regular place in Ernesto Valverde’s starting XI. 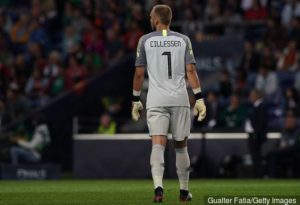 Mompha Has Pleaded ‘Not Guilty’ To All Allegations

Naira Devaluation: BDCs Get Dollars At ₦393, Sell For ₦494

Lord Of Ajasa Appreciates Those Who Aid His Recovery Process

Lady Orders For Hair, See What She Was Given