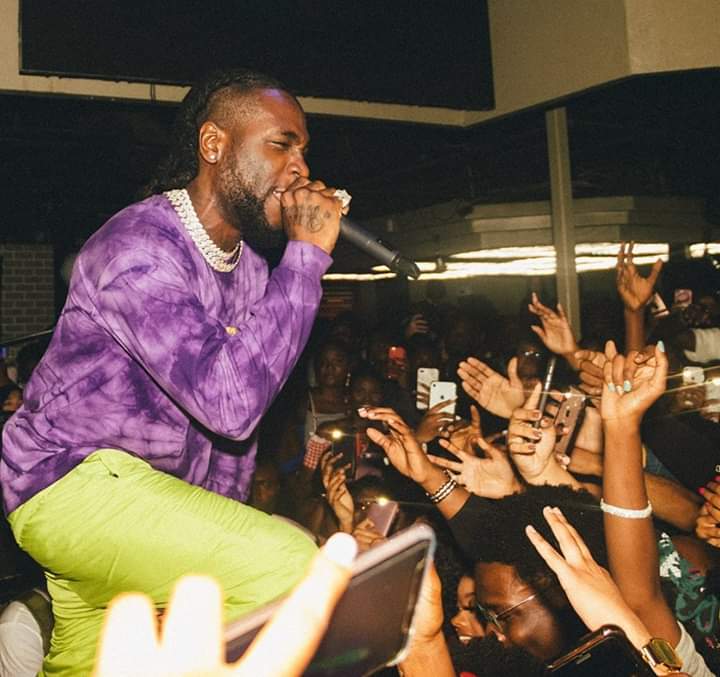 Burna Boy has been listed by Cable News Network, CNN as the biggest artiste in Africa alongside Wizkid, Tiwa Savage and Yemi Alade.

In a 10-man compilation by the media giant, the Nigerian singer is top on the list, which has four other Nigerians: Yemi Alade, Tiwa Savage, Wizkid and Mr. Eazi

Burna Boy has topped off a stellar music year with a Grammy nomination and cemented his place as this year’s breakaway music star.

His 19 track album, ‘African Giant,’ was nominated alongside music heavyweights including Angelique Kidjo and Altin Gun. He follows in the footsteps of Femi and Seun Kuti, (the sons of the legendary musician, Fela Kuti) King Sunny Ade and other Nigerian music stars.

It has been a standout year for Burna Boy, (real name Damini Ogulu) who has won a string of awards and sold-out venues across the globe.

It’s all a far cry from when he was yet to attain global fame and his Coachella billing apparently displeased him.

He took to social media to complain about his name being “so small” on the festival poster, and urged organizers to “fix things quick please”.

“I don’t appreciate the way my name is written so small on your bill,”

“I am an AFRICAN GIANT and will not be reduced to whatever that tiny writing means. Fix things quick please,” he said on Instagram when the 2019 line up was announced.

Davido Gets Himself A Frog Pendant Worth Millions Of Naira (Pic)