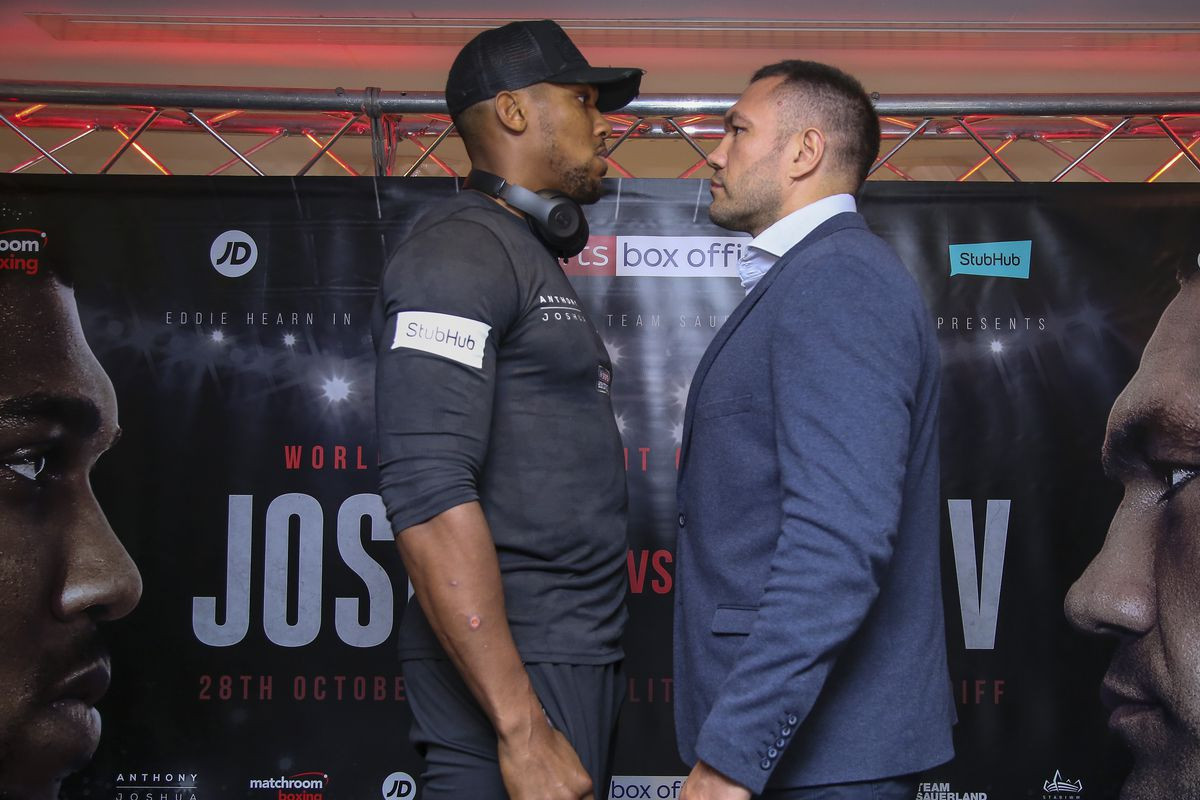 British-Nigerian heavyweight boxer, Anthony Joshua has taken up the challenge to fight IBF challenger Kubrat Pulev on December 12 at the O2 Arena in London.

The highly anticipated fight was due to take place in June at the Tottenham Hotspur Stadium but was postponed due to the COVID 19 pandemic. The date has now been fixed to the end of the year, where the duo will be expected to give an interesting fight. 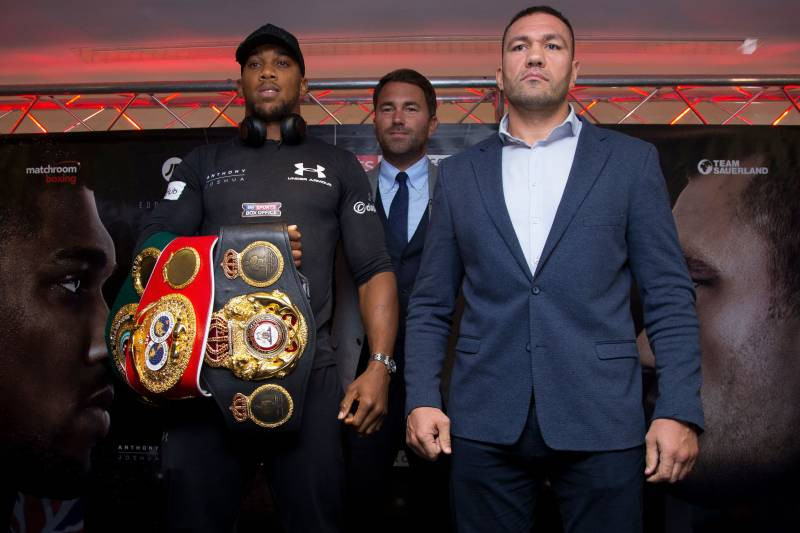 There is also reportedly a fight coming up between Deontay Wilder and Tyson Fury, which is to take place one week after the Anthony Joshua‘s Fight, where the “Gypsy King”, Fury will have to defend his title for the second time after an initial victory against Wilder.

Sarri To Be Offered Job In This New Football Club

Diego Maradona’s Surgical Procedure Is Over

Can’t wait to watch it

This match is going to be hot

Good… waiting for it

It going to be interesting

Hummmmm
Looking forward to see it

Can whit too oooo

I stand for joshua

It a must watch for me all the best Joshua

E sure for you

Can’t wait
This is going to be hot

I hate this thing.
Boxing or whatever,they fight like they have been paid the money of their opponent’s life.

All the best Joshua

All the best…after match na panadol go fight too