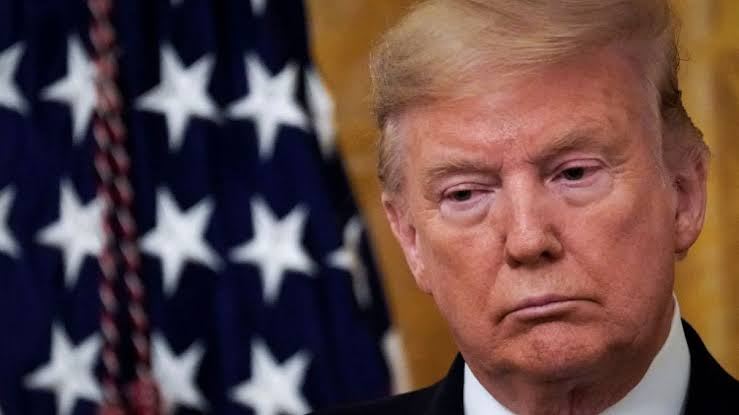 Twitter which forefronted the ban permanently suspended Donald Trump‘s account after the invasion of the Capitol which resulted in the death of five civilians and also after a tweet stating that he would not attend the inauguration of Biden.

Twitter moved ahead to clarify the reason for their decision. They said;

After a close review of recent Tweets from the @realDonaldTrump account and the context around them — specifically how they are being received and interpreted on and off Twitter — we have permanently suspended the account due to the risk of further incitement of violence. 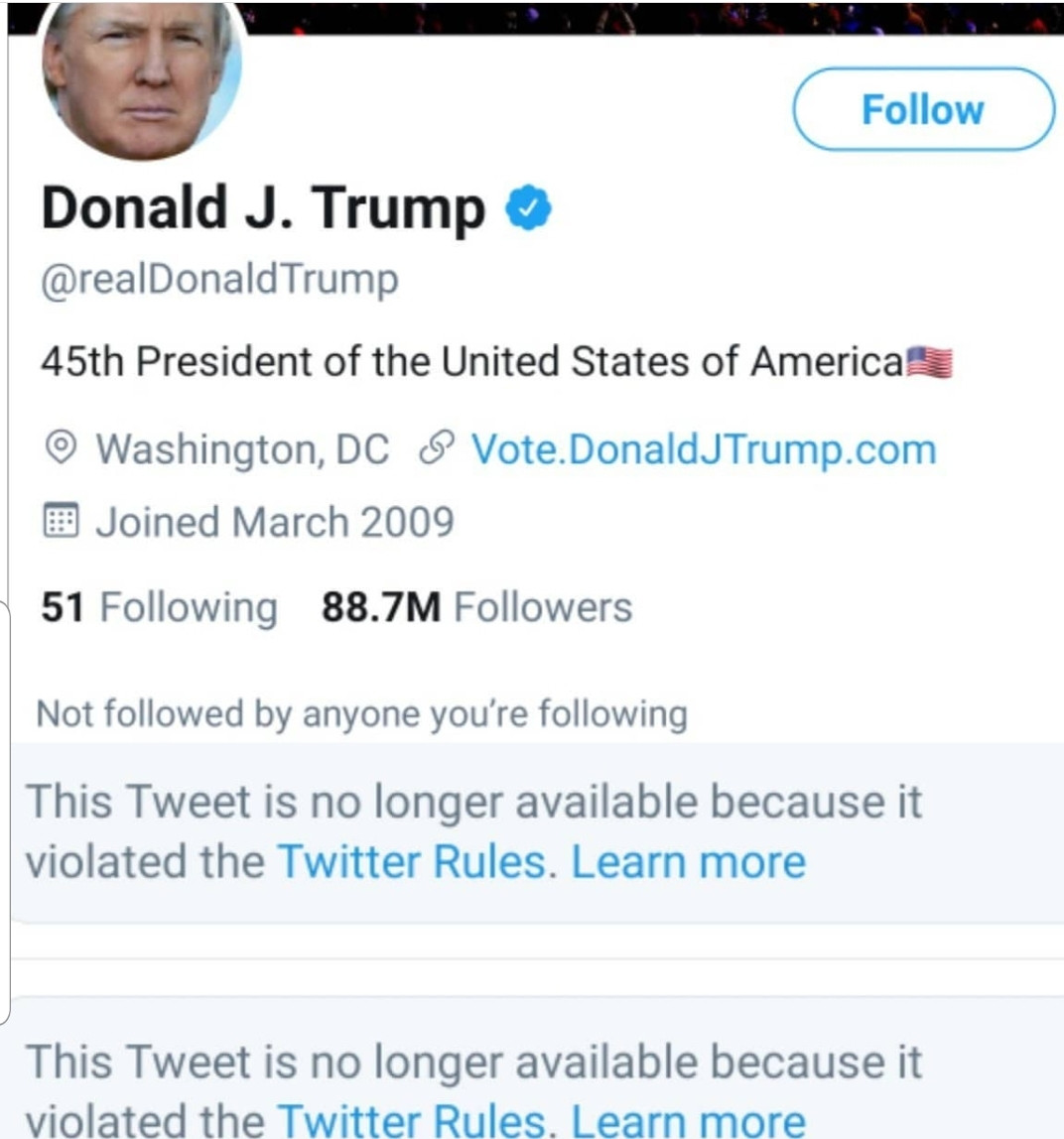 Bobrisky Shows Off His Lover (Video)