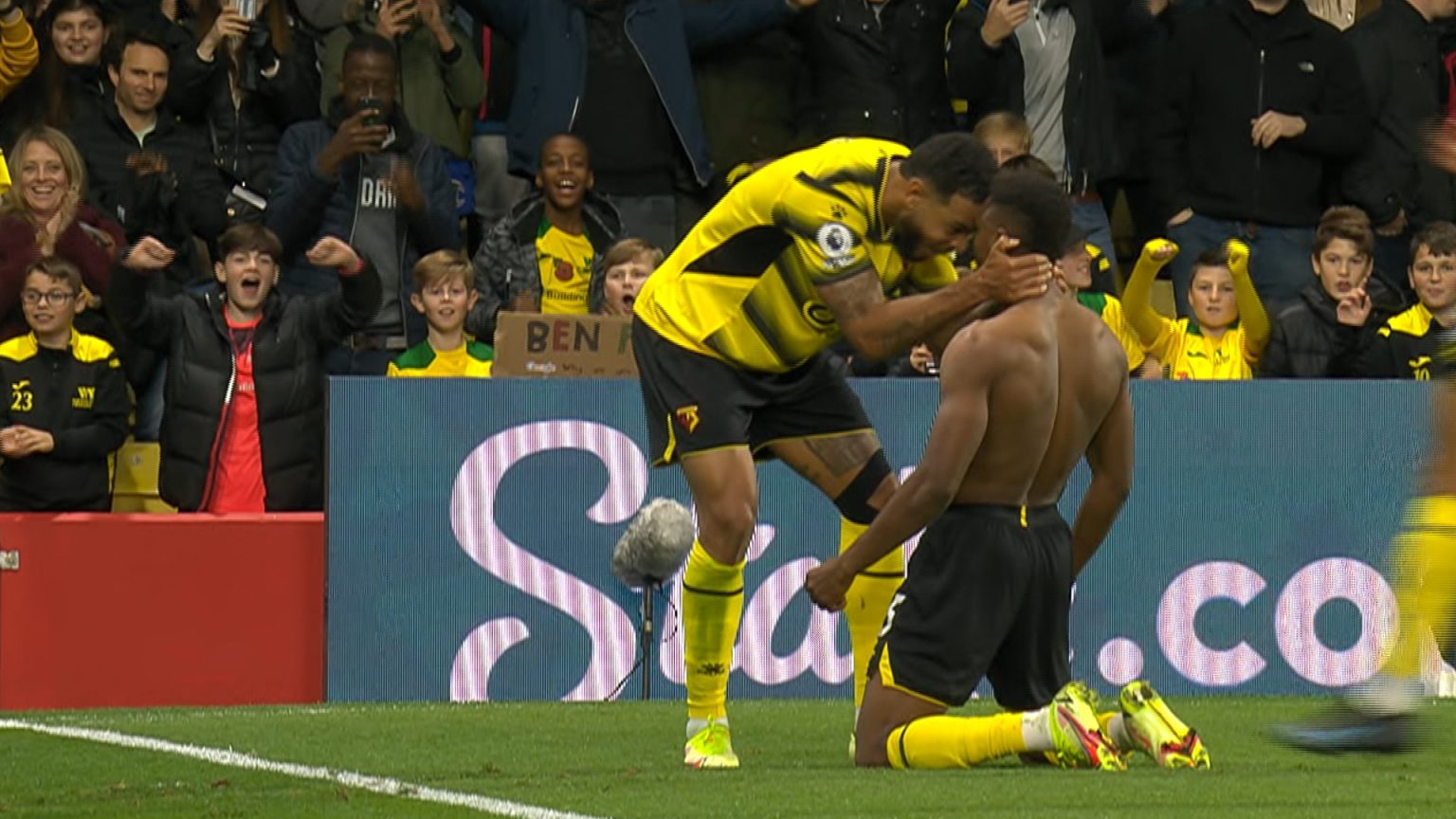 Donny van de Beek did score a goal for Man United as captain Harry Maguire was given a red card during the encounter.

The victory over Man United means Watford are now in the 16th position on the Premier League table with 13 points from 12 games.

Man United, on the other hand, dropped to the seventh position on the Premier League table with 17 points from the same number of games.

Meanwhile, Bonaventure will hope to lead Watford to victory again when they take on Leicester City in their next Premier League fixture on November 28.

Manchester United Makes Decision On Solskjaer’s Future At The Club

More Wins To Them

More Wins To Them.