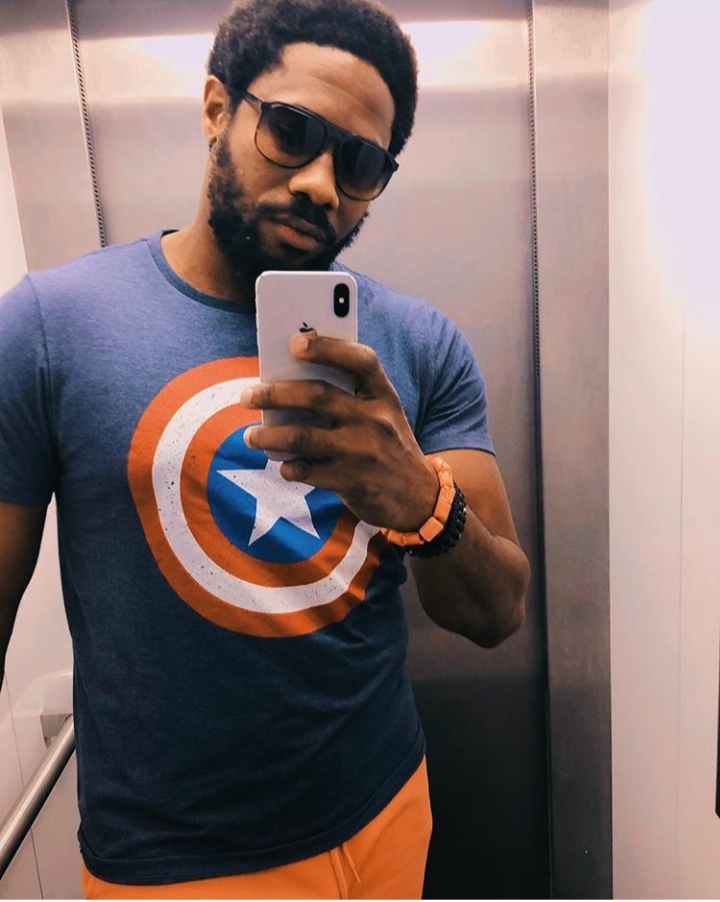 The owner of Escape Night Club, Richard Nnadi, took to social media to reveal a damning secret about celebrities that were chronic debtors at his now shut down club.

He added that he would soon release the list of celebrities who have refused to pay him what they owe.

Richard Nnadi in his video revealed that his club has been shut down due to a N120 million debt.

During a recent interview, Richard Nnadi said that Bobrisky is in the list of customers that never owes.

The club owner added that Bobrisky celebrated three of his birthdays at the club and paid him even before the d-days.

He also mentioned Davido as one of the few customers who are not owing the club.

Kemi Olunloyo Congratulates Chioma On The Birth Of Her Baby Boy