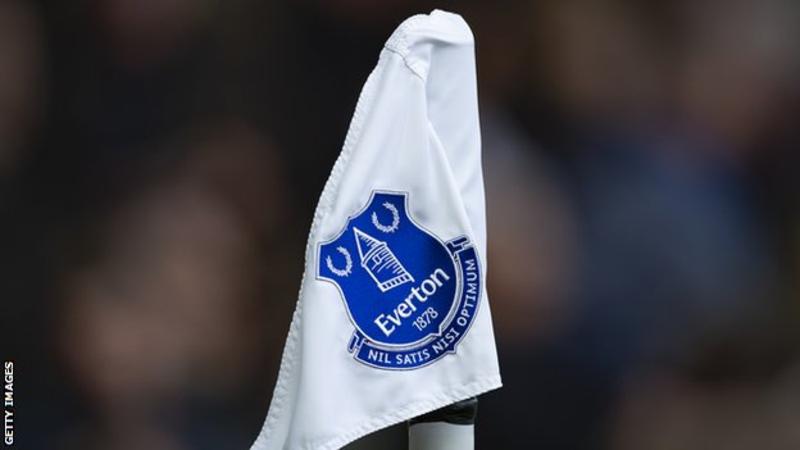 Everton are investigating alleged racist behaviour by a supporter during Sunday’s 1-1 draw against Tottenham.

The match at Goodison Park was overshadowed by Everton’s Andre Gomes suffering a horrific ankle injury after a tackle by Spurs’ Son Heung-min.

A statement by Everton Fan Services on Twitter confirmed the club was “investigating an alleged incident of racist behaviour by a supporter”.

“Everton strongly condemns any form of racism. Any such behaviour has no place within our stadium, our club, our community or our game.”

Portugal international Andre Gomes, 26, will have surgery on Monday after sustaining a fracture dislocation to his right ankle.

A distressed Son Heung-min was sent off for the challenge in the 79th minute, having initially been shown a yellow card.