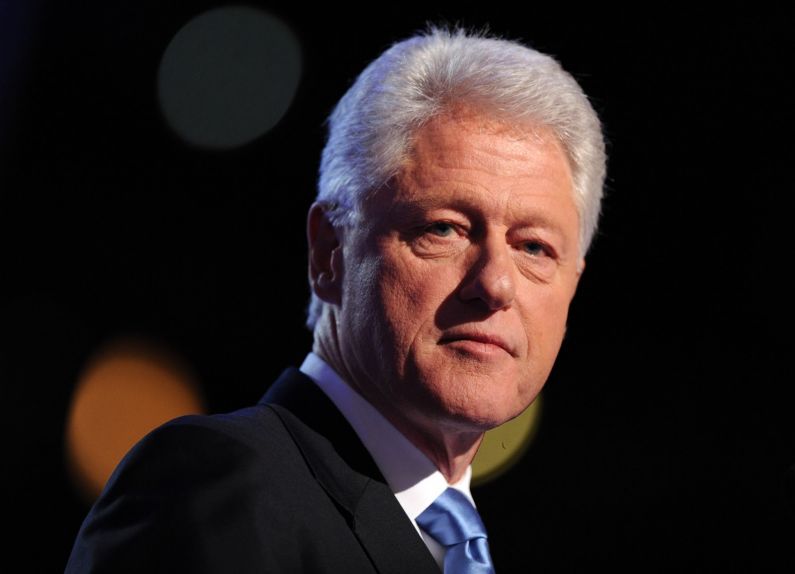 A former President of United States of America, Bill Clinton, is expected to visit Nigeria a day before the presidential election, The PUNCH learnt on Monday.

Though details of the proposed visits were still sketchy on Monday, diplomatic sources said that Bill Clinton would return to his country the same day.

Bill Clinton, it was gathered, might arrive in the early hours of February 15 before the two candidates would go to their states to cast their votes in the election.

While President Muhammadu Buhari will vote in his home state of Katsina, Atiku Abubakar will cast his vote in Adamawa state.

National Chairman of the PDP, Prince Uche Secondus, confirmed the planned visit by Bill Clinton to the country, saying the former ruling party had been informed.

“We are aware; we have nothing to hide. All what we want is credible, fair and acceptable elections. We also don’t want interference from anyone concerning the workings of INEC and the security agents,” he said.

“If You Are Still Single On Valentine’s Day, Val Yourself” – Toke Makinwa

Buhari: “I Will Give My Opponents The Opportunity I Didn’t Have”

Obasanjo Is The Father Of Corruption In Nigeria – Oshiomhole

That visitation was still canceled

Your coming should be in peace