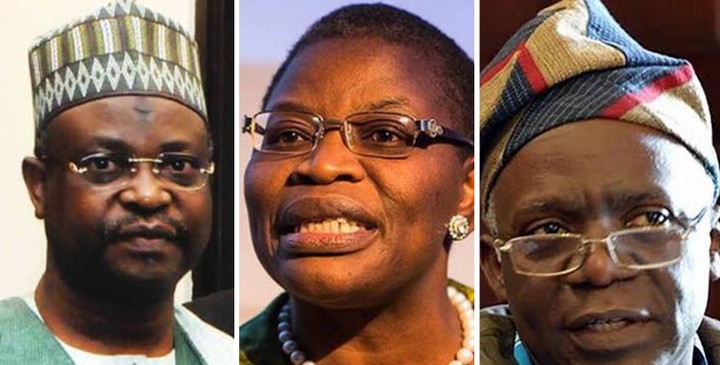 BARRING any last-minute change, the National Consultative Front will on October 1st unveil its new mega political movement preparatory to the 2023 general elections.

Head of the Media and Public Affairs Directorate of the NC front, Dr. Yunusa Tanko, confirmed the development in a telephone interview, in Abuja, on Thursday.

According to the spokesman of the group, Yunusa Tanko, it has adopted a political party and is working on remodelling it to fit into its philosophy of providing a credible alternative to the ruling All Progressives Congress (APC) and the opposition Peoples Democratic Party (PDP).

The NCF spokesman said the group will hold its 2nd National Rescue Summit on the same day to commemorate the 61st Independence Anniversary of the country.

Tanko added that the group would use the occasion to remember some of its leaders and notable Nigerians who died during the cause of the year.

He added that some of those to be remembered include the Chairman of NC Front Elders Advisory Council, the late Dr Ahmed Joda, the late Mallam Balarabe Musa, Innocent Chukwuma, Lady Rachel Oniga, among others.

“The 2nd National Rescue Summit will be held on 1st October 2021, to commemorate the 61st Independence Anniversary of Nigeria and for the NC Front General Assembly to formally adopt its new mega political movement,” Tanko told The PUNCH

Akeredolu: Southern Governors Will Oppose Any Party That Fields A Northerner

Lord Of Ajasa Appreciates Those Who Aid His Recovery Process

Lady Exposes Man Who Offered Her N100,000 For Female Panties

Lady Shoots Man Dead For Refusing To Kiss Her In US