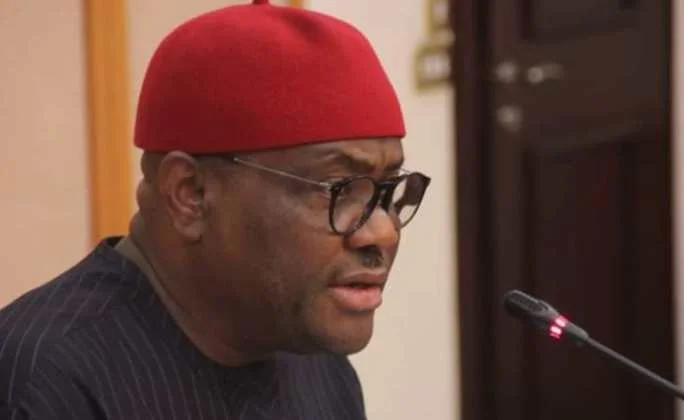 Governor Nyesom Wike in a statewide broadcast on Saturday said the reviewed time for the curfew in the two local governments will take effect from Sunday 16 May 2021.

He said the latest decision was approved by the state security council after a review of the security situation in the state.

In his words “after yet another review of the prevailing security situation and in particular, the effect of the curfew on our citizens, the State Security Council has decided to relax the curfew time a little for Obio/Akpor and Port Harcourt Local Government Areas only”.

The Governor also announced that security agencies have been directed to enforce the curfew and prosecute defaulters.

”None that is proven to be criminally liable will escape the fury and crushing impact of justice”.

He also assured citizens that his administration is ready to decisively deal with any security threat in the state.

2 Others Who Killed Lion In The Bible Apart From Samson

“I Was Sexually Molested At 8 Years” – Kemi Olunloyo