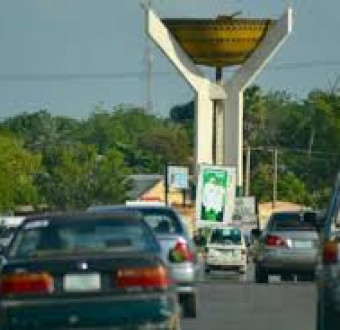 A Professor of Soil Science in Modibbo Adama University of Technology (MAUTECH), Yola, Adamu Zata, has been abducted while his brother, Dr Sheda Zata, was killed during an attack in his home in Girei, Yola in Adamawa state in the early hours of Monday September 30th.

According to Padio Phin, a family member,  the deceased who is a Veterinary doctor, decided to spend the night with the professor after having come from his rural posting to collect his salary in the state capital. He was coming out of his room on hearing the commotion of the gunmen in the house, when they shot him.

“You know, these people are on edge when they operate. They shot Dr Sheda when they heard his door open and sighted him come out of his room,” Phin said

This is the second time in a year that the professor would be kidnapped. He was first abducted in October last year from the same residence and was released after his family allegedly paid N2 million as ransom for his release.

The Adamawa State Police Public Relations Officer, DSP Suleiman Nguroje, confirmed the incident, saying that efforts are being made to rescue the professor and apprehend the kidnappers. The police spokesperson said the body of the deceased has since been taken to hospital for autopsy.

Rapper Too Short Becomes A Dad At Age 53

“We Are Better Together As Nigerians” – APC

5 Things Every Lady Wants Her Man To Do For Her

5 Things To Remember When Life Gets Hard

How To Make Money With Opera News