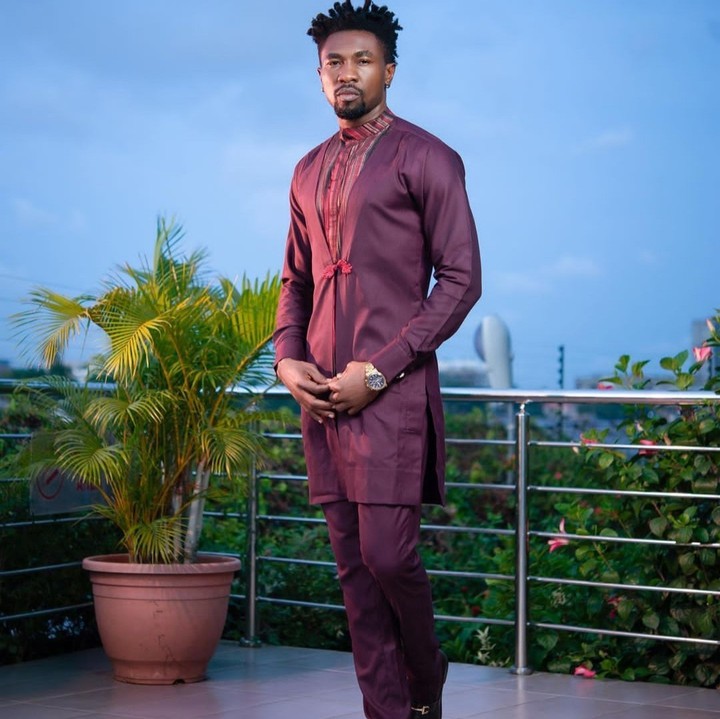 “Hide Your Wives”- Bbnaija Star Boma, Warns Men As He Steps Out (video)

Former Big Brother Naija star Boma Akpore has advised men to hide their wives, girlfriends, and even their grandmothers.

We recall that Boma has reportedly been judged harshly, by Nigerians for getting intimate with fellow former housemate, Tega, a married mother, while they were on the show together.

Tega on two different occasions has apologized to Nigerians for her relationship with fellow Boma, during the just-concluded season 6 edition of the reality show.

She maintained that they only kissed but said she’s aware that even that is wrong since she’s married.

According to her, she never set out to hurt anyone, adding that she was just going with the flow of the show.

However, to let the public know there words no longer have power over him, Boma used the same word the public use in judging him.

The Big Brother Naija star shared a video of himself exiting a building and wrote:

“Hide your wives, girlfriends, sisters, and even your grandmas. Everything that needs to be hidden.”

Most Downfall Of Man Are Caused By Multiple Girlfriends

Audit Bill And The Fight Against Corruption

Thanks for the advice