How Funny Is This Lady? 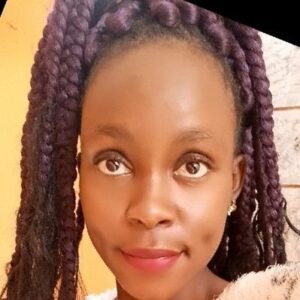 A woman expressed her thought on social media that was deemed funny by many.

In her tweet, she told us how she would prefer to belong to a loyal man as a side chick than being a main chick to a cheating man.

This  was found hilarious to some as they felt she is still being cheated on either way.

If you're a side chick how is he loyal? pic.twitter.com/AwSTa4ESI8

At first I thought this was dumb but if you know anything about women ukifikiria kidogo it makes perfect sense.

Aren't you a side chic because that person is cheating on someone else?!😳😏