“I Am Single & Searching” – Anthony Joshua 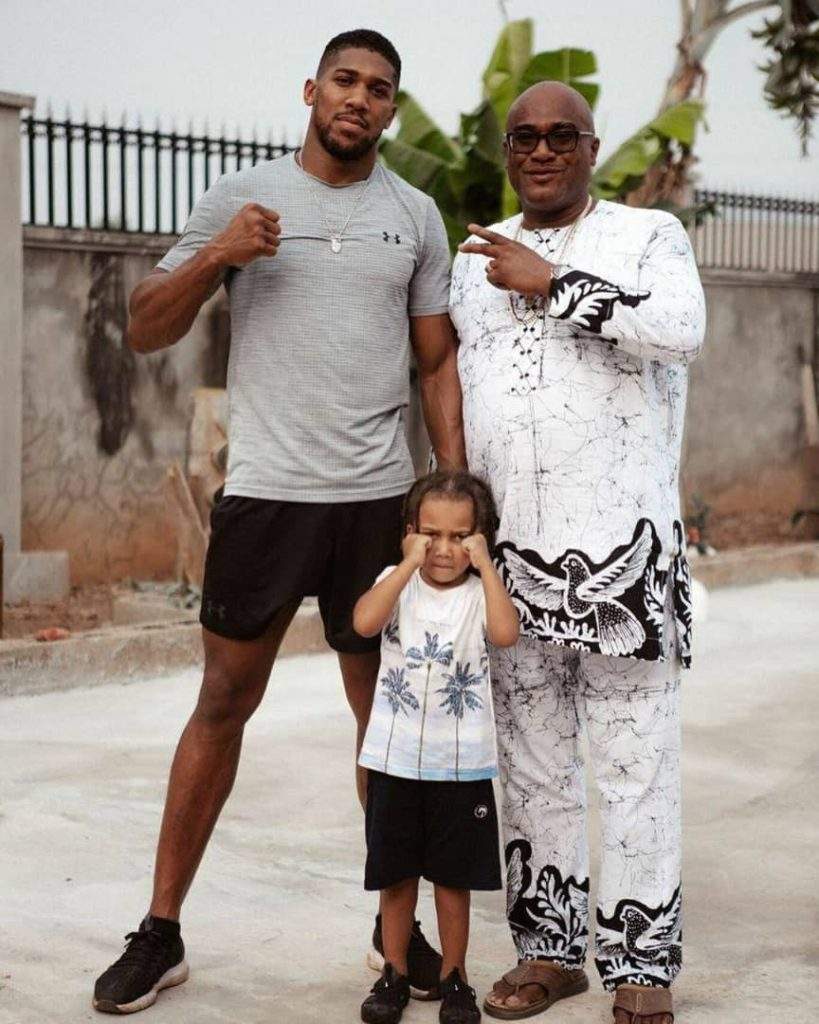 Anthony Joshua has opened up about life in lockdown with his family including becoming “super dad” to his four-year-old son, JJ and also his present status.

He’s one of the globe’s biggest sporting stars, with a raft of titles and a legion of adoring fans but true love is proving tougher to conquer for Anthony Joshua.

In a world exclusive interview, the 30-year-old fighter also discusses his determination to knock out boxing rival Tyson Fury, his flirtatious quip to The Queen and how sport can help reunite Britain after the Covid-19 crisis.

However, despite all of his accolades, he admits there is one prize which remains as elusive as ever – finding love.

“I think you can date and still be a successful sportsman but it’s hard to find a balance and I would have to compromise — which I’ve not felt able to do.

“My dad never gave me advice about much. But in terms of relationships what I have learnt and what I tell my son is, it would be nice to find a high school sweetheart and to grow together because as you get older you get set in your ways.

“For me to have a relationship now means I would have to compromise and change my ways and I don’t know how easy that would be for me to do.

“So I do date but I don’t get to the stage where I actually put anyone into that position.

“I don’t have a girlfriend and I haven’t had one for a while. But as I get older I do think it would be nice to have someone, someone to grow with as well — but I honestly haven’t found anyone.”

Any future girlfriend would have to understand what it’s like to be famous, he believes.

“Maybe I need to get off the estate and start going to celebrity parties — maybe do something different.

“I hope I will — and probably meeting someone else who understands fame would make sense. I would hope so. But it needs to be someone down to earth, family-orientated – someone who can call my mum their second mum.

“It takes time to grow that and, as I said, now I am older I am stuck in my ways. As I get older it would be nice to bring someone into my world but it’s dependent on who and I just haven’t found someone yet.

“Maybe we can go on a hunt. We have all the time now.”