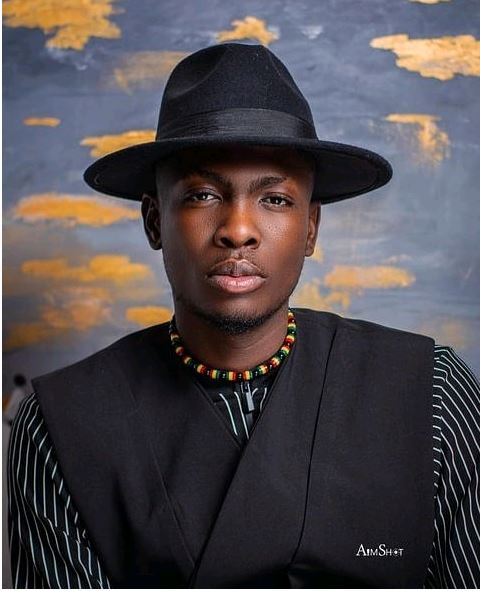 “I Am Tired Of Doing Photoshoots” – BBNaija Sammie

BBNaija Shine Ya Eye ex-housemate, Sammie, seems to be finding it slightly difficult adjusting to his new celebrity status.

“I am legit tired of photo shoots o. Already shot enough even the ones yet to be posted! E don do,” he tweeted.

However, some tweeps were not having his post as they called him out.

The reality TV star then clapped back at the tweep telling him to focus on football because he can’t give the kind of content he wants as he doesn’t play soccer. 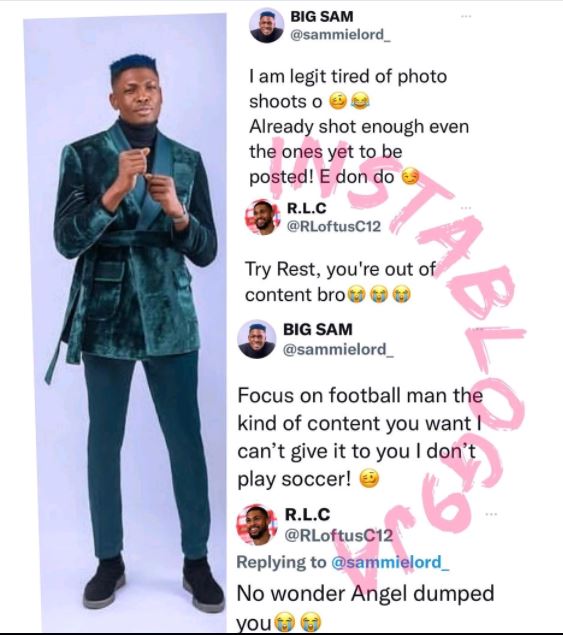 Elon Musk Now The Fourth-Richest Person In The World