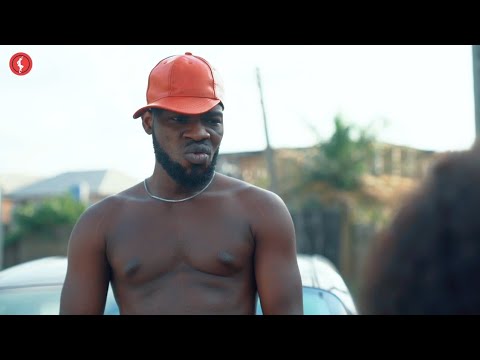 The Twitter user recognized as Irunnia claimed the comedian’s skits were too long, unnecessary and not funny. He also suggested that comedian considers acting full time, as he would be a better actor than a comedian.

Broda Shaggi took to his page to respond to the tweet as he jokingly claimed he had become depressed due to the tweet. He said;

Abeg I no too sabi use Twitter o, one guy say I no funny some days ago, I don dey depressed for days now. Wetin I do the guy, this small comedy hustle wey I hold say make I use chop, feed my family, you still won scatter am. Bro’s Abeg na. Love you.