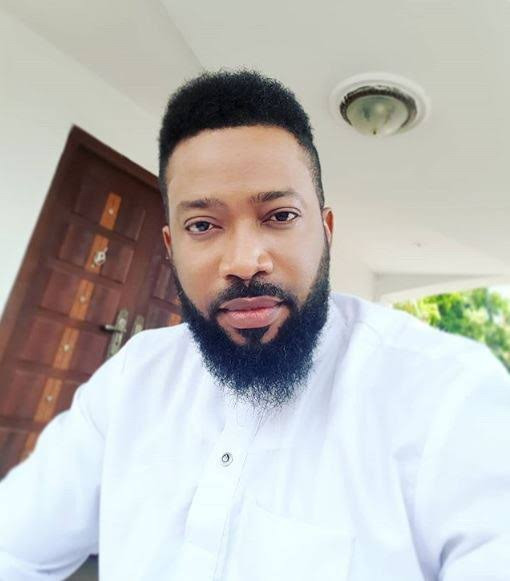 Popular Nollywood Actor, Frederick Leonard has revealed in a recent interview his interest in married despite not being married at 44.

In an interview with Allure Vanguard, the actor explained that prospective couples need to take their time in being more realistic to avoid a disrupted relationship.

I want to be with someone who I have a lot of things in common with; someone I’m compatible with. I believe in the institution of marriage, and I think that people should be more realistic with themselves when it comes to picking a partner.