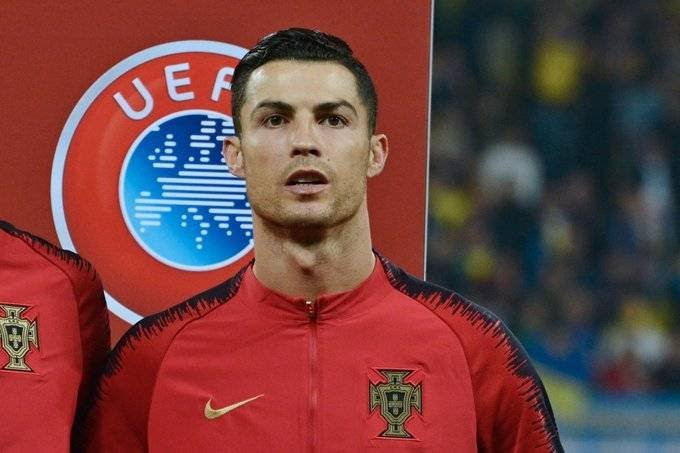 Award-winning footballer, Cristiano Ronaldo has confirmed that the FIFA World Cup in 2022 will be his last.

The Juventus star made it known that his time in football might be coming to an end soon, as he might not be seen in matches after the world cup.

During an interview ahead of the UEFA Nations League match between France and Portugal on Sunday, Ronaldo responded to the question about his retirement from football.

He stated that though he was still fit the 2022 FIFA World Cup will be his last.
He said;

Just like his close rival, Messi, Ronaldo has not won the FIFA World Cup and we expect the striker to put in his heart to achieve this feat as a way of saying goodbye to his fans worldwide.

“It Is Impossible To Lose Willian In January” – Sarri

Chelsea To Host Man Utd In FA Cup Fifth Round

Heey my boo that doesn’t know me😂

Thr birth of a legend ✊🏿

I hope he wins the World Cup

I wish cr7 can help Portugal carry the world cup