“I Will Protest If Burna Boy Does Not Win Grammy” ― Ara 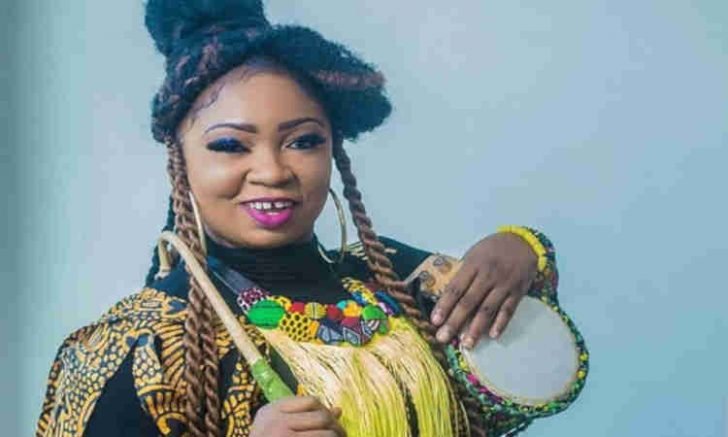 Beautiful Araola Olumuyiwa Akape, otherwise known as Ara, no doubt, deals in a craft that singles her out in the entertainment industry.

But when Celebrity Diary chatted her up on WhatsApp, last Tuesday, she could not hide her joy when the issue of Burna Boy’s nomination came up.

When asked if she feels Burna boy would win a Grammy award, this is what she had to say “Burna Boy must win the award” Ara insisted.

On what she will do if Burna Boy doesn’t win the Grammy, she responded by saying “He has everything working for him; the realms are in his favor.

If they don’t give him the award, I will be shocked and I will protest” she quipped in.

Davido Orders The Release Of His Defamators