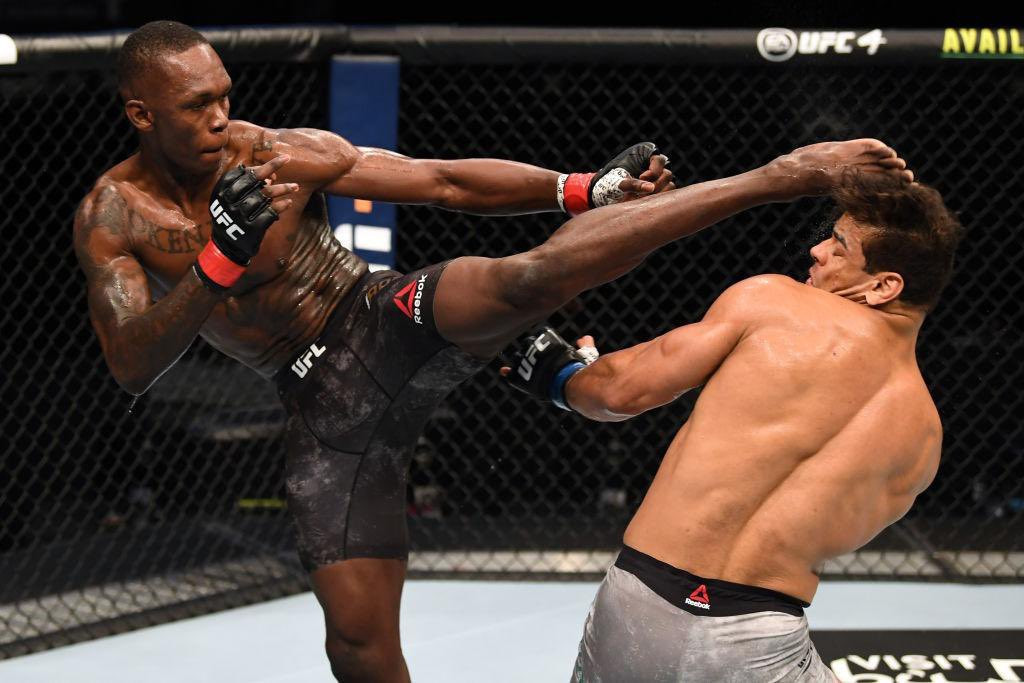 The championship fight which took place on Saturday night, September 26 saw to a beautiful knockout delivered by Adesanya to Costa in the second round.

The first round of the fight, was quite entertaining as Adesanya made several battering kicks to Costa’s leading leg with Costa only able to return a few.

A few minutes into the second round, Adesanya slammed a high kick into Costa’s face which caused him to bleed before finishing him up with punches. This caused Costa to stumble backwards and unable to recover as he was left bloodied and bruised on the canvas.

This win earns Israel Adesanya his 20th professional MMA victory and a record of 20-0. Israel had this to say, after the fight;

“I’ve been telling you guys, but everyone thinks … like Roy Jones said, ‘Y’all must have forgot’ because of what happened last time,” Adesanya said after his win. “I had to remind the world who’s the best.”

He also called out Jared Cannonier for his next fight. He said;

“I already messaged Jared Cannonier, he is a hell of a dude, I love his energy, I said, you destroy Robert Whittaker, you are next. He’s the one I want to fight next.” 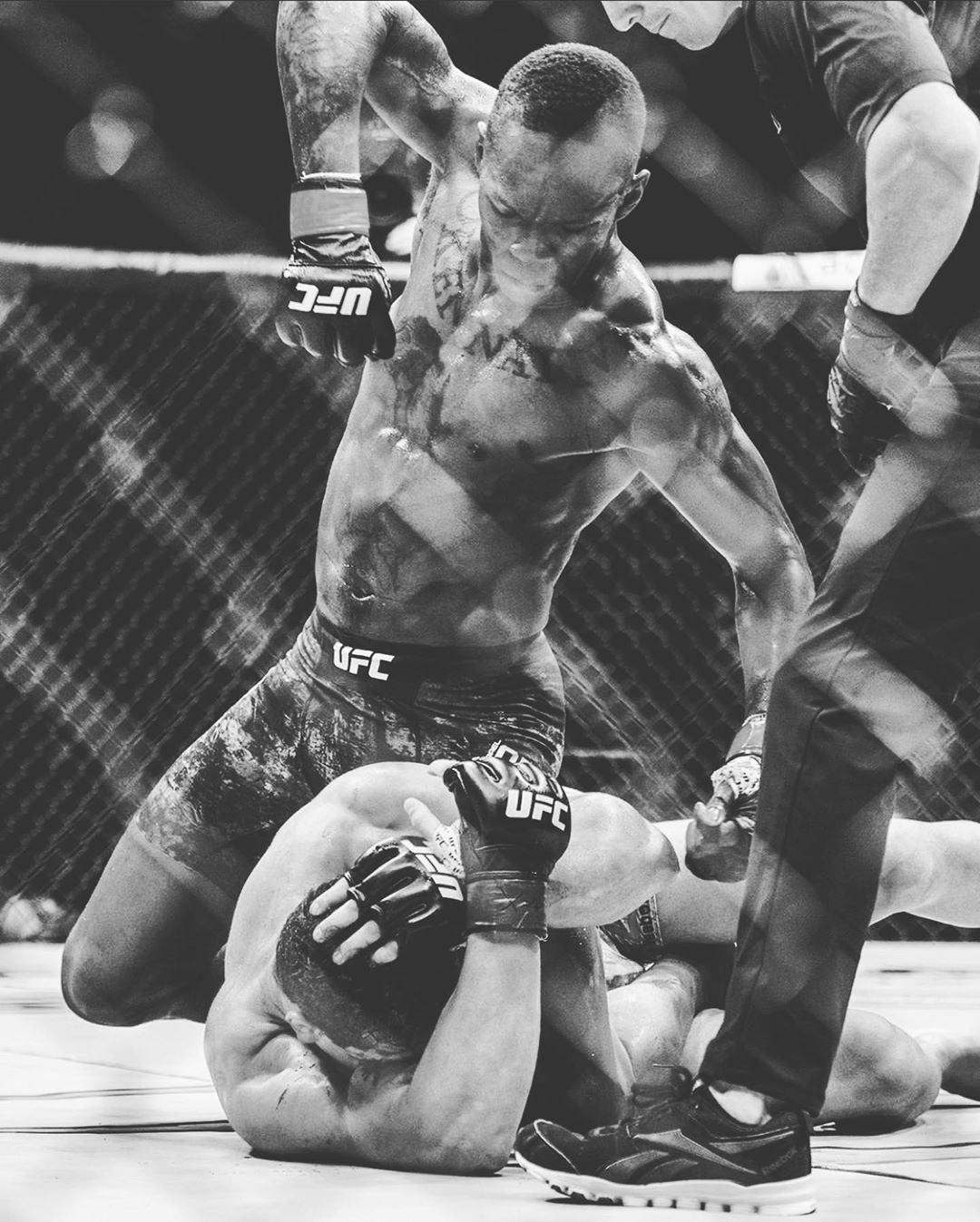 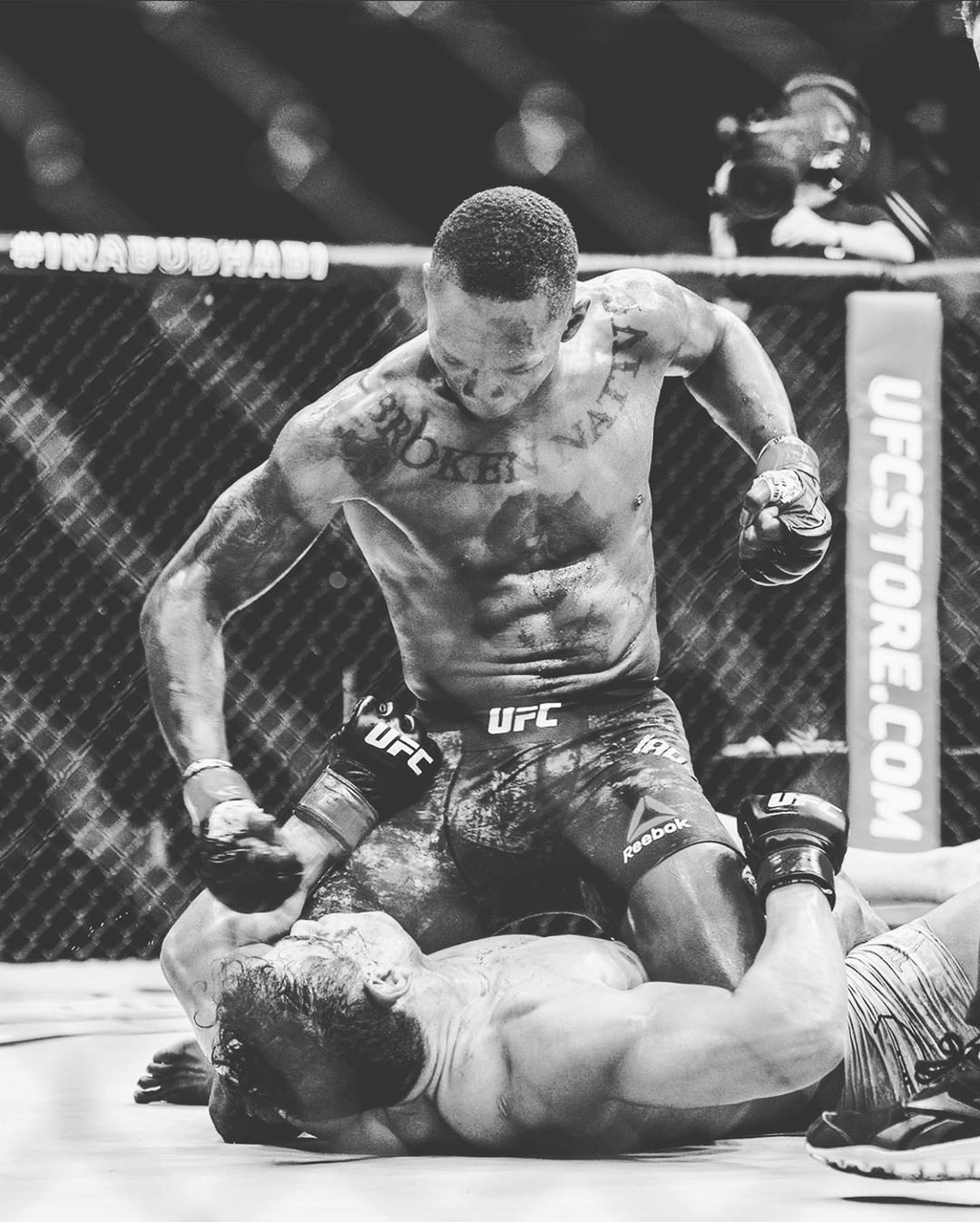 None of my business

Wishing them all the best

Omo this beating sweet oo…if u watch the match

U go no say Nigerians no dey play for fight

E sweet me
But some pple ehn nothing dey ever concern them, mtcheeew