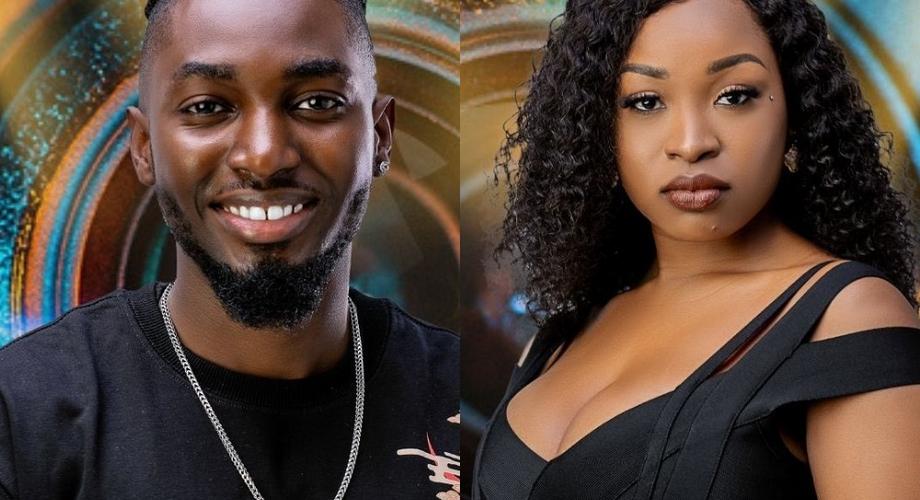 The first housemate to be evicted from Biggie’s House is Jaypaul. The handsome BBNaija housemate Jaypaul , is a musician and an actor based in Lagos State, Nigeria. Jaypaul had earlier hinted during the start of the show that he wants to use the BBNaija platform to publicize his music career further.

The natural born jokester, who had hope to win over his fellow housemates says he hopes to work on tv shows and also his music career.

The second housemate to leave Biggie’s house was Jackie B. The 29 year old single mother, had said she was going to the house to explore and have fun. she claimed to be a flirt, she also said her strategy was to stay 10 steps ahead of her fellow housemates.

Jackie B who had been in various situationships in the house, from Boma to Michael and the latest addition ,Whitemoney , says she wants to explore everything from acting to event planning.

Re: Nobody Safe In Nigeria – Lamido Says After Meeting Obasanjo

Man Caught With Human Skeleton For The Third Time

4 Reasons Some People Think Double Dating Is Fun And Adventurous?

Sad Tho But Someone Has To Go

So sorry for them