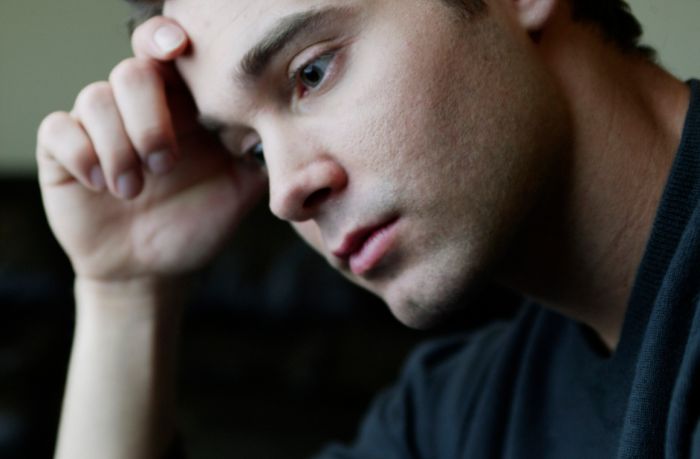 A jilted man has scattered the wedding between his wife and her boyfriend.

The man who was present at the union service in the church, went ahead to disrupt the service as he tried to beat up the groom before he was dragged out by some of the church members.

In a video taken by PUNCH, the heartbroken man narrates his story and how he couldn’t believe the betrayal by the woman whom he had known for at least 20 years.

The man shares some specific details about his wife Glory.

He mentioned that he got married to Glory in 2011, prior to years of relationship with her during which he spent a lot.

His friend who came along with him to the wedding also testified to the selfish act of the woman, who bore a nine-year-old child for his friend. He explained that when she discovered things weren’t going smoothly in the house financially due to the health issues the husband developed, took their nine-year-old son and ran off to marry another man.

He also explained how shocked he was to see her marrying another man after all his friend had done for her.

Iberemu Osadebe, a jilted husband has revealed why he disrupted the wedding of his ex, Glory over the weekend. In a chat with our video team, Osadebe said he was on his sickbed when he was served divorce papers and he didn't realise what it was until later. . . . Follow us for breaking news and videos … #Husband #Marriage #Divorce

Check Out How A Slay Mama Got Her Tongue Pierced (Video)