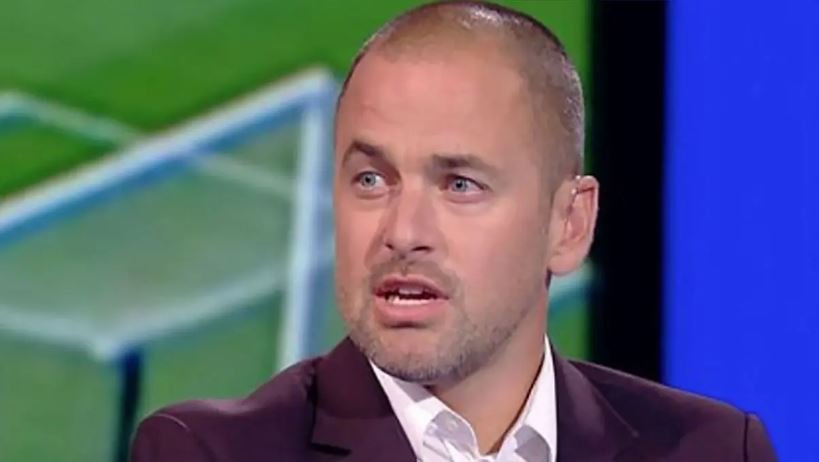 United travelled to the South Coast on Saturday buoyed from three consecutive away wins in all competitions.

Ole Gunner Solskjaer’s side created some early chances but went into the break 1-0 down after some sloppy defending from Aaron Wan-Bissaka allowed Josh King to steer home a half-volley.

Bournemouth came out after the break a changed side, defending in a compact block and inviting United to try to break them down.

The Red Devils threw all they could at the Cherries but failed in their endeavours.

“I think there was a lack of movement,” Cole said on BT Sport.

“We’ve seen them in the last three games; Martial has been popping up on the left, Rashford’s been lively, James has come inside, people have been in the hole. A lot of good rotation.

“Today it was just straight lines. They looked a bit fatigued as well, I don’t think this team’s capable of playing three or four games in 10 days.

“I don’t think they’ve got the quality and depth,” the pundit added.

“The young lads, in particular, are going to find it difficult. As the years go by it will get easier.

“To play in Europe, play in the League Cup and then play today caught up with them.”