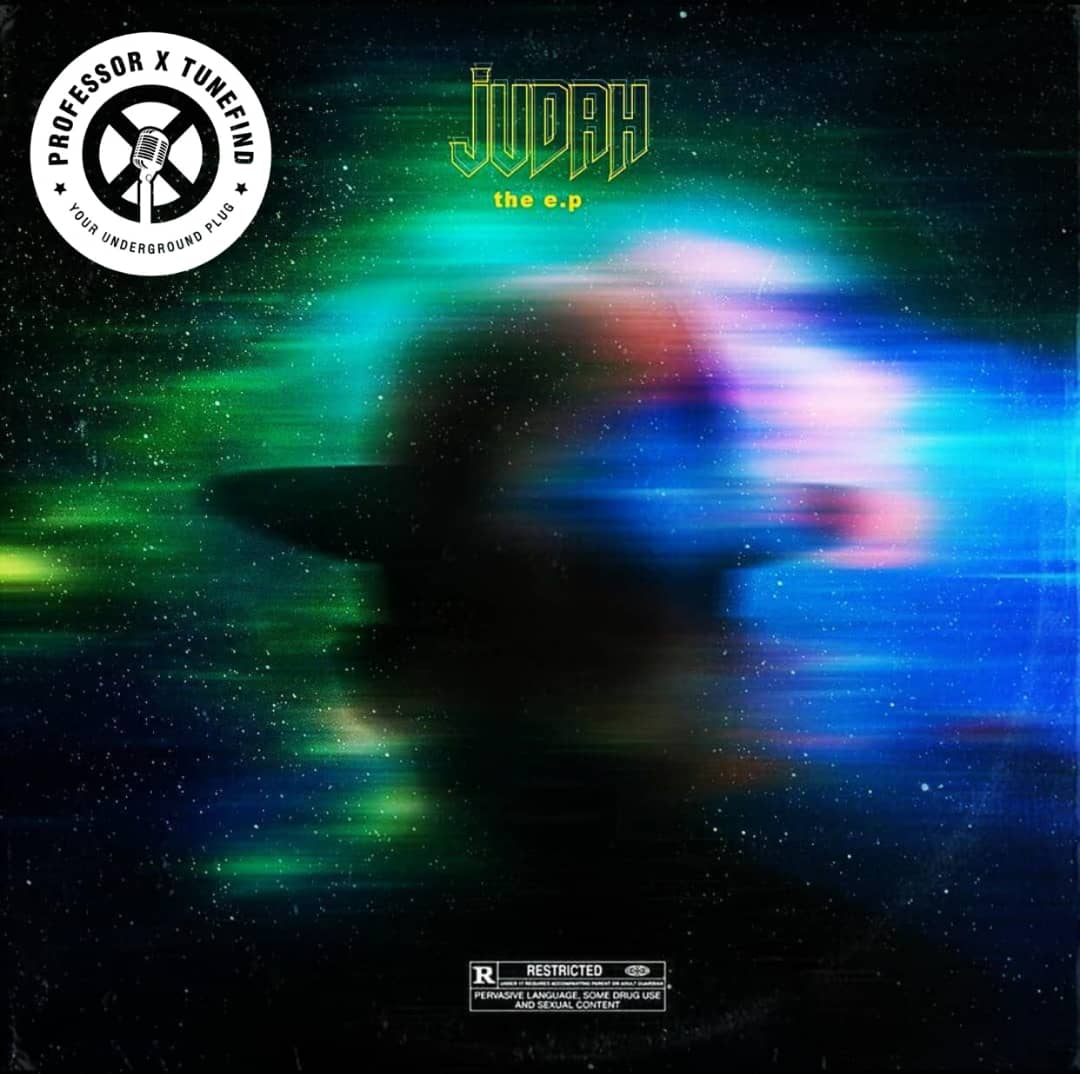 1. The Parable: M.I starts the EP off with a brief intro. It’s a story told by a child about a lion that lived in a cave no other animal dared to enter, all except the mouse. The lion had threatened to gobble up the mouse who pleaded for mercy and was let go. The mouse walking out of the cave with pride had the other animals wondering if there truly was a lion in there.
My understanding of this story is that it describes the relationship between M.I and other famous rapper(s) who had initially come to him to have mercy on their rap careers. Having listened and obliged, one of the famous rapper(s) decides to be ungrateful by dissing him and mistaking his kindness for weakness.

2. The Lion: This track is full of different emotions. The hooks translates care, abandonment and survival. We hear a voice presumably ask MI if he ever bleeds (a line I interpret as M.Is assertion of being a god in the rap game by liking himself to the famous Superman character) despite all people have done to him, yet he always comes out stronger. In the first verse, M.I describes his struggles to try provide for his loved ones while still striving to maintain his status as the best. He also proudly states that the weapon that can stop him is yet to be created. He goes on with an emotional side while sharing the story of different points in time when he cried due to disappointments and heartbreaks yet his title as King is undisputed. On the second verse, he calls himself the Lion with very few others like him who work very late nights and get little/no sleep. He urged listeners to “sleep when you die, there’s plenty to do”. He goes on to hint at episodes of depression when dealing with particular things. He also raps about those who diss him for clout while letting them know he’s coming for them. His sleek play on words is evident in the line “nobody likes him because nobody is like him. He ends the verse by letting us know he’s back.

3. The Trinity: This starts with a hook wherein MI acknowledges the Trinity (The father, son and holy spirit) while asking to be blessed in overdose. He raps about his copious haters and enemies within the music industry but doesn’t fail to tell them how they owe him more than they realize. He goes on to let them know who he is by calling himself the last living poet as well as a father figure in the industry. On the second verse, AQ shows off his lyrical prowess by dropping rhymes on rhymes with punchlines to back ’em up. He brags about his “pen-flow”, his time in the game and switches to a more graphic and exhilarating style of rap when addressing fellow rappers who diss him and his team. M.I continues on the third verse with the graphic style diss to incompetent artists, labels and managers who have left him for whatever reason while also clarifying lies and rumours about him saying those spreading such lies are the true evil.

4. The Blood: M.I highlights the lengths he’ll go for his family and true friends who he refers to as “Blood”. He let’s the listeners know what’ll happen if/when you try coming for his blood because he’s ready to die for them. A worthy takeaway from this track comes in the second verse when M.I raps about the famous book “The Art of War” by Sun Tsu being incomplete as it didn’t include this; “…when at war, not all your people will come out for you”. Very much appreciate the production on this track. Impeccable!

5. The Commandment (feat Buckyraw): M.I and Buckyraw share the Bro-code as the commandment. Buckyraw tells us he’s the most hated artist in the industry because he keeps it real. He then raps about being being underrated but assures his listeners that he’s built for the rap game. He acknowledged his roots by taking pride in being the first Liberian “World” chatting on Billboards. Track ends in a rap bang.

6. The Sacrifice (feat. Nawe): This is a track that has M.I in his feelings while delivering a soft trap vibe. The hook has M.I and Nawe singing about letting go in a relationship where the other partner broke things off while also letting the listeners know how hard letting go as a result of the sacrifices and lengths he’d gone for the other partner. On the first verse, M.I raps about loving her more than himself and being loyal and how she repaid him with heartbreak and treason. He goes on to wonder how she sleeps at night in the second verse. He claims to be the best thing that ever happened to her while also letting her know to not come running to him when she falls and ends up broken again. The track ends with an outro from Nawe who talks about admiring M.I‘s musical journey and how he has carried his community along.

7. Tribe: This is a track dedicated to M.I‘s fans. It’s a trap beat that helps display his lyricism and finesse which is simply amazing. On the first verse M.I informs his fans that he’s still got 6 more projects before he retires. Alpha Ojini who views M.I as an icon is featured on this track. He takes a story telling approach to talk about his musical journey and how it led to ‘The Greatest Rapper in Africa’ being featured on his debut album.

8. The Warrior feat Kauna: This track starts with a chorus sung by Kauna about her rising again after falling, failing and being cast away. On the first verse, M.I raps about becoming a legend from nothing through hard work and talent. On the second verse, he advises listeners who are trying to make it to believe in the process and hurdles that come with the journey to success. He also raps about being a warrior with another advise to his listeners to never stop on their way to the top.

Album art : The album art clearly shows the evolution from M.I‘s 2018 album ‘A study on self worth : Yxng Dxnzl’ to ‘Judah the E.P’
Review proofread by @mistressaulove
#JudahEP #MusicReview #TuneFind