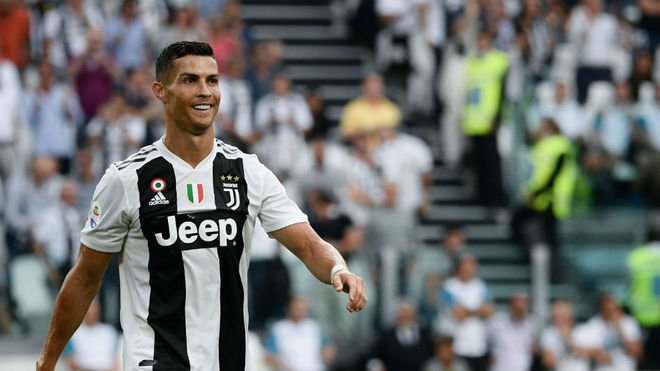 According to reports, Juventus’ defeat against Atletico Madrid could cost more than just their spot in the Champions League.

The Old Lady are on the brink of crashing out the competition in the last 16 after losing 2-0 in Spain on Wednesday night.

But it also meant the club’s value on the stock market plummeted over a staggering £100million.

At the full-time whistle their share price went down 11.11 per cent with Forbes’ last valuation reaching £1,127m.

The Italian club’s profile was further boosted following the £100m signing of Cristiano Ronaldo in the summer.

After winning his fifth Champions League title last season, Juve thought the Portuguese international could end their long wait for a European title.

Juve also reached the final in two of the last four years but crashed out to Barcelona and Real Madrid.

Now they need Ronaldo’s magic more than ever if they are to progress into into the last eight.

One of his most significant contributions came after the game when he reminded the media of his five winners’ medals in the competition.

Chelsea Sees Replacement For Hazard If He Decides To Leave Chelsea