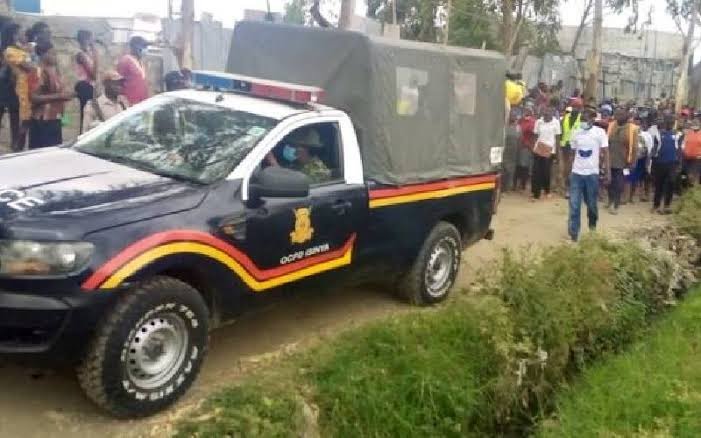 Kenyan Secondary Student Dies During Fight Over A Woman

A Form Four student was stabbed to death following a fight over a lady in a bar at Siongiroi in Chepalungu, Bomet County.

The 24-year-old was apparently attacked and stabbed twice in the neck by one man after they quarreled over a lady said to be new in the area.

“The cuts are very serious, which shows he was wounded with a sharp knife, the blood spilled everywhere and he was still bleeding while being taken to Siongiroi hospital where he was hurried by some Good Samaritan,” said Siongiroi area boss Joseph Ngeno.

The lady being referred to, who is reported to have moved to Siongiroi recently region from Sotik, escaped from the scene after the incident.

The student has since been distinguished as a day scholar at Kapsinendet Secondary School in Chepalungu sub-area.

Cute Guy Disappoints A Lady At The Bank

Man Attacks His Uncle With Cutlass

Kai 🤦‍♂️ this is not making sense at all

Not Good To Hear

Is all this a comedy?