Lady Explains How She Was Assaulted For Declining For A Ride 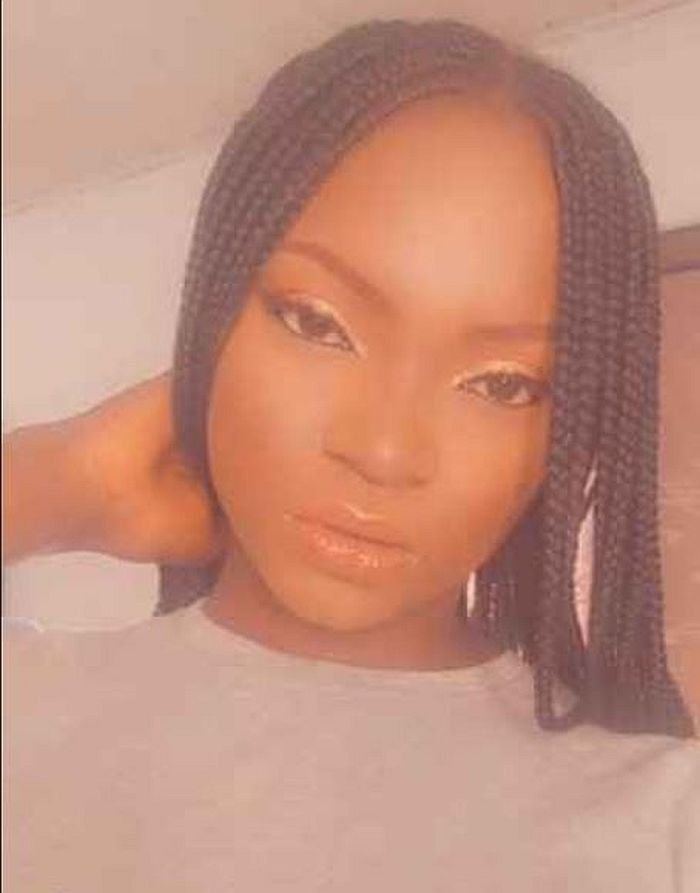 A woman has narrated how refusing the advances of a man led to an altercation that landed her in trouble with the law as police intervened and allegedly took his side.

@naebili said a man in a car offered her a lift but she declined and crossed to the other side of the road to take a bike.

While on the bike, the man’s car overtook the bike and suddenly stopped in front of the bike blocking their way. This move almost caused an accident as the bike man nearly crashed into the car.

She claimed the man then accosted her and said:

“How can I be talking to you and you’ll just walk away like that? That’s not how they do things nah. You girls won’t know who you’re talking to, you’ll just be behaving anyhow.”

She said she tried to cross over to the other side of the road but the man grabbed the belt loop of her jean trousers, pulled her back, and slapped her.

In anger, she picked up bricks and threw at the man’s car.

She said the police arrived at this point and took the man’s side. They took them both to the station, demonised her, then asked her to pay for the man’s broken window.

Fortunately for her, she made a call to a friend and the friend called a senior police officer who came to her rescue.

She concluded the thread, writing:

After she shared her thread, Twitter users showed her support and some made calls to her.

Writer Deoye Shares A Video Of His Experience With A Scammer

She later gave an update that a man took up the alleged assault case and her abuser is sleeping in the cell tonight.