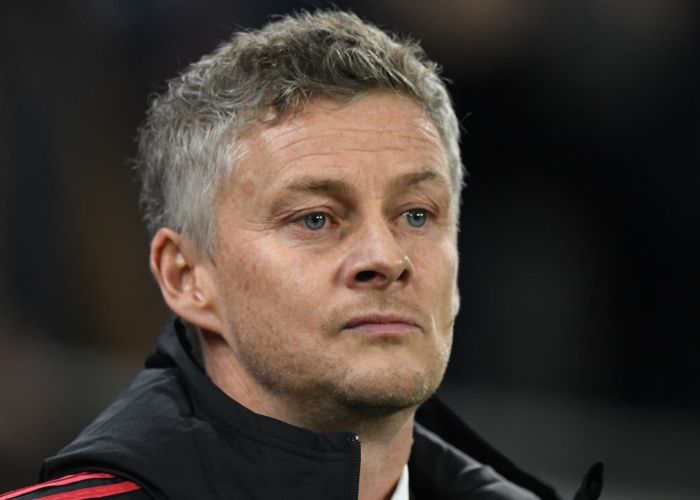 Manchester United interim manager, Ole Gunnar Solskjaer, has told his players that Liverpool are not good enough to win the Premier League title this season.

According to the UK Sun, Ole Gunnar Solskjaer ripped into Jurgen Klopp’s men, following their 0-0 draw at Old Trafford on Sunday.

“Ole was very blunt about Liverpool with his players and clearly believes they do not have enough to beat City to the title.

“He thinks they are very one dimensional, lacking creativity. He certainly has faith that his team are a better outfit,” a source said.

The goalless draw saw Liverpool return to the top of the league, one point ahead of Manchester City with 11 fixtures left.

The Reds have not won the league title since 1990.

Liverpool Knocked Out Of The FA Cup By Wolves