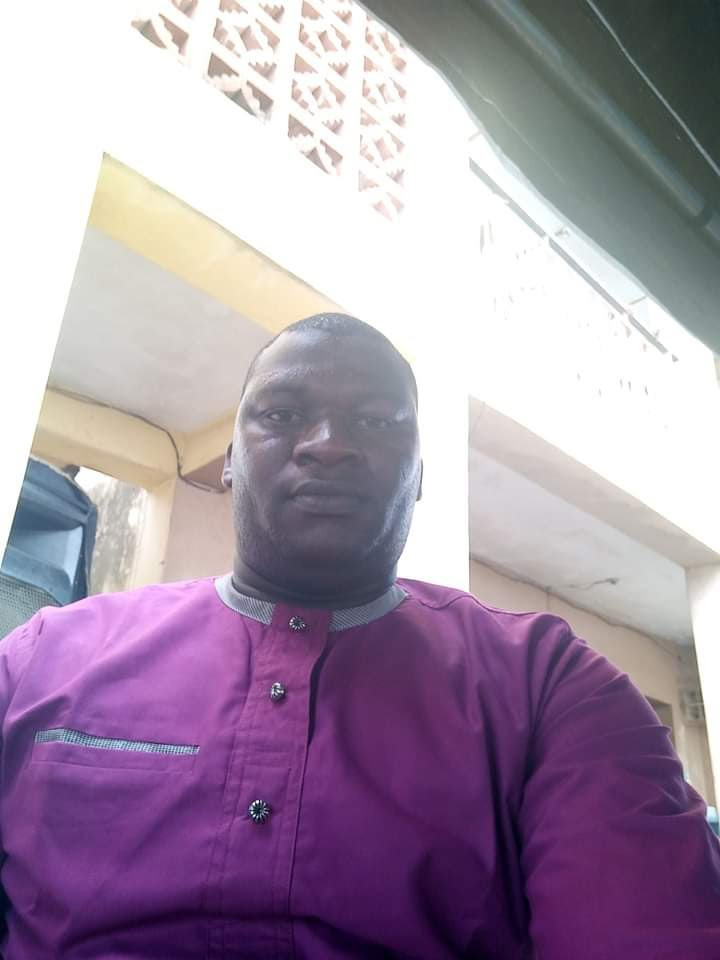 A 36-year-old married man known as Babajide Akeem Salako, has been arrested after his lover died during sex.

According to a source, Babajide took his concubine, Folarin Olabisi popularly reffered to as Mama Pelumi, 47, out to a hotel in Abule Egba, Lagos after having fun at a party where they took gin, alcohol and energy drinks.

It was after this episode that Mama Pelumi, a medical nurse was found dead at the hotel room.

The Oko-oba Divisional Police Headquarters took the up the case and arrested Babajide on Tuesday, December 1.

After his arrest Babajide confessed to the police about what really transpired. He said;

I am married, and she was my woman friend. Last Saturday we were together drinking with some people after that we left for a party where we also drank and later drove her away in my car to Bedwell Hotel where I had sex with her.

When she was gasping for breath and vomiting. I was afraid as I managed to clean the room and quickly dressed up since I was in boxer and singlet and later ran away.

2Baba, Others Receive Commendations From INEC For Their Roles In Coming Elections