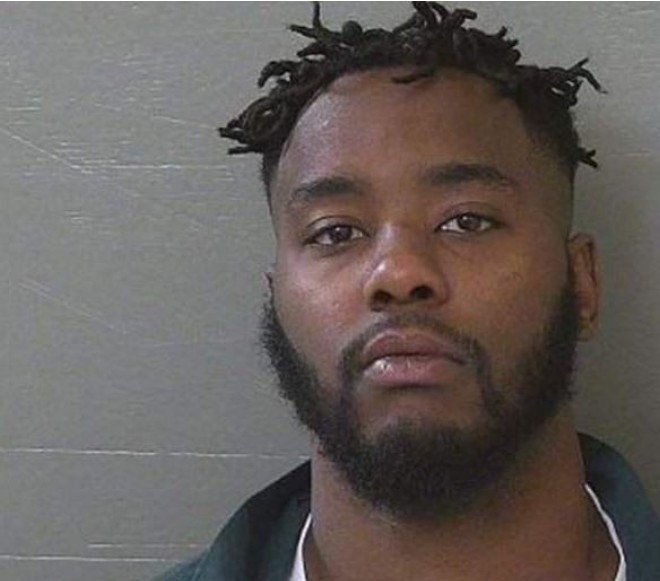 Man Jailed For 10 Years For Infecting 3 Women With HIV

A Florida man has been sentenced to 10 years in prison for knowingly spreading HIV.

27-year-old Rasheem Ikey Bodiford was convicted of having sex with another person without notifying them that he had HIV, the virus that leads to AIDS. Prosecutors say Bodiford had sex with two women from September 2016 to October 2017 and lied about his condition.

Back in April, a penalty procedure hearing was held to decide if Bodiford was a danger to the public, and a jury found that he was. “He had HIV, he knew he had HIV and he had sexual intercourse with partners without letting them know his status. The crime is the fact he had it, he knew he had it, and he knew he had to inform his partner and he failed to do so” Monica Daniels, assistant state attorney in Escambia County said.

Daniels says Bodiford became aware of his HIV-positive status in 2015 and engaged in sexual intercourse with the three victims between Sept. 2016 and October 2017. One of the victims told police she acquired HIV after having sex with Bodiford. She said she saw Bodiford with HIV drugs but he told her that he was selling them for his uncle.

The second woman said she had been dating Bodiford since June 2017 and he never notified her of his HIV-positive status. The third woman started dating him in Oct. 2017. She found out about his HIV status after she saw it on the news.

55 Worst Things To Say To Your Boss

Re: Nine Suspected Cultists Arrested In Oyo During Handover Ceremony