“Man United Can Win The Premier League Next Season”- Matic 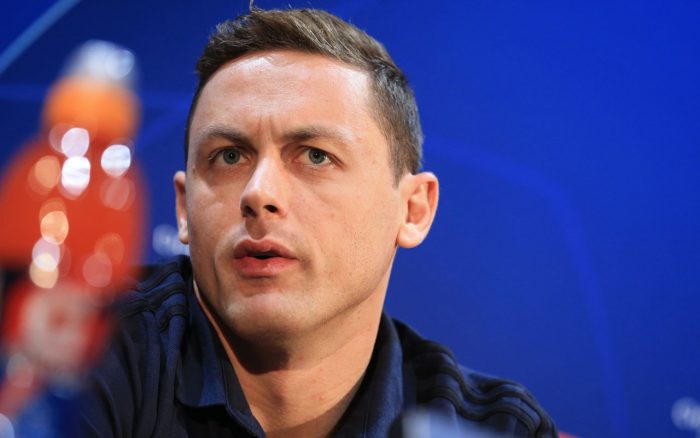 Nemanja Matic says Manchester United can mount a title challenge next season after they moved into the Premier League’s top four for the first time since the opening weekend of the campaign.

Ole Gunnar Solskjaer’s superb start to life as caretaker manager continued with a comprehensive 3-0 victory for United at strugglers Fulham.

Anthony Martial scored a superb solo effort in between two Paul Pogba goals at Craven Cottage, putting United back in the Champions League spots after a six-month absence.

They had been 11 points off fourth when Jose Mourinho was sacked in December but Ole Gunnar Solskjaer’s side have dropped just two points since his December appointment and Matic was buoyed by the latest win.

“We knew that if we win then we will be in fourth position,” said the defensive midfielder. “Of course, Chelsea have one game less, but we are happy for three more points.

“We played well, we fight for each other. Clean sheet, we scored three goals, so we are very pleased.”

United are the Premier League’s in-form side, with their upturn in fortunes and Matic talked up next season’s title chances.

“To win the league you need to win the games like we did in the last seven, eight games,” said Matic, a two-time Premier League winner with Chelsea.

“This is the way to fight so if we play like this for the next season then we will be one of the teams who is going to fight for the title.”